The Vibe Z runs Android 4.2.2 Jelly Bean and is powered by a 2.2GHz Qualcomm Snapdragon 800 processor along with 2GB of RAM. 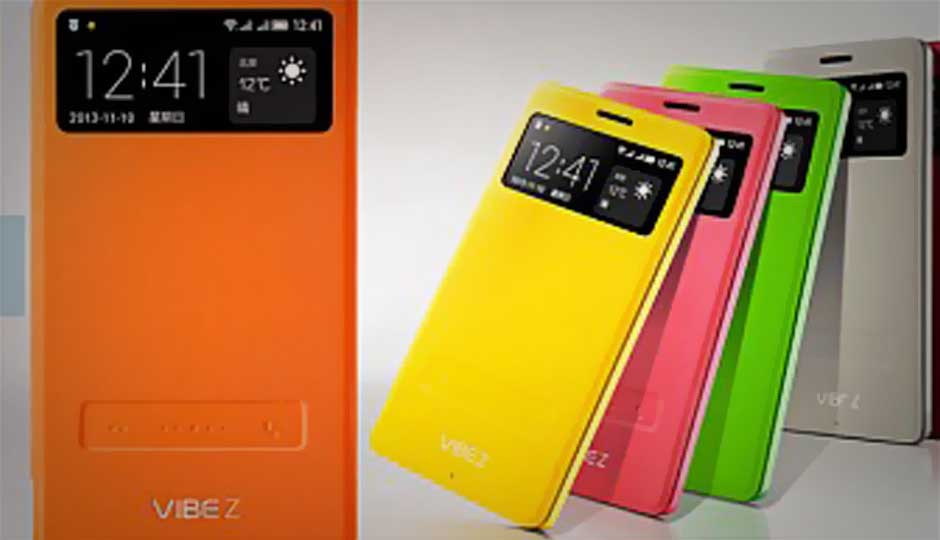 Lenovo has added a new smartphone to its Vibe portfolio. Called the Vibe Z a.k.a K910, the new Lenovo smartphone runs Android 4.2.2 Jelly Bean and is powered by a 2.2GHz Qualcomm Snapdragon 800 processor along with 2GB of RAM.

The smartphone features a dual-SIM tray, 5.5-inch full HD IPS display, a Sony IMX135-powered-13-megapixel f/1.8 main camera (with dual-LED flash) and a 5MP front-facing camera. Without revealing the battery size, Lenovo says it delivers 278.5 hours of standby time. Other details of the smartphone haven't been released yet.

The Vibe Z is considered to be the successor to the Vibe X, which was launched few months ago. The Vibe X comes with a 5-inch full HD display. It features Android 4.2 Jelly Bean, 1.5GHz quad-core MediaTek (MTK 6589T) processor and 2GB of RAM.

According to reports, Lenovo is planning to launch the Vibe X in India by end of this year. The smartphone is expected to be priced between Rs 25,000 to Rs 30,000.

The Lenovo Vibe Z has been initially announced for the Chinese market. There's no official word on the international release of the smartphone.