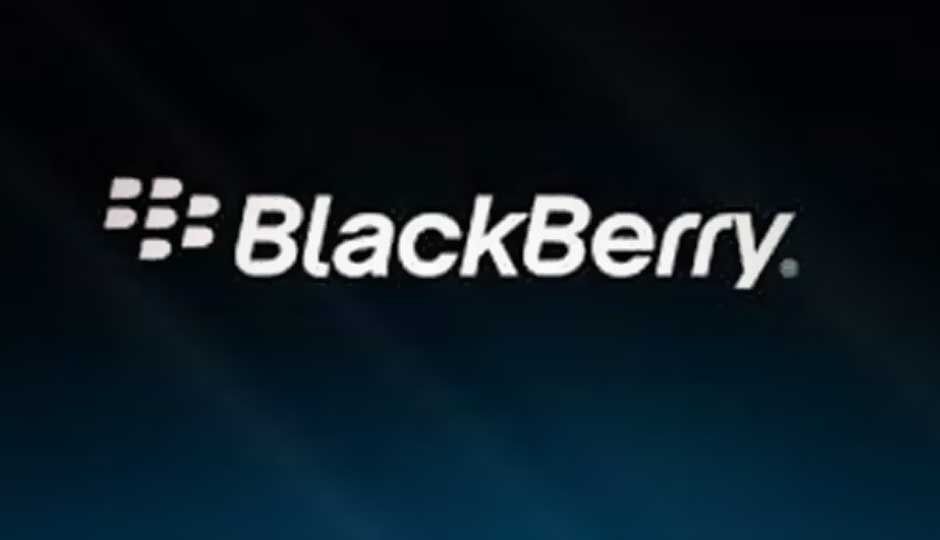 Chinese manufacturer Lenovo has once again hinted at interests in a possible deal to buy the embattled smartphone maker BlackBerry. Speaking to a French newspaper, Lenovo CEO Yang Yuanqing acknowledged a buyout deal might happen as the Chinese company is looking to gain more ground in the Western mobile market.

He stressed a deal "could possibly make sense, but first I need to analyze the market and understand what exactly the importance of this company is."

The comments that have set the global media abuzz come weeks after Lenovo's CFO Wong Wai Ming in a conversation with Bloomberg revealed the company was “looking at all opportunities”, including BlackBerry.

"We'll have no hesitation if the right opportunity comes along that could benefit us and shareholders," Wong had added.

BlackBerry then added fuel to speculations with the company CEO Thorsten Heins not rejecting the possibilities of a partnership.

“As always with these topics, we will talk about things when they are ready to be talked about and ready to be announced. There are other constituents in the process that need to be involved - if there would be anything,” he is quoted as saying..

According to experts, with BlackBerry having just launched a new OS and flagship device, a deal at this stage would make more sense.

"If you're going to do an acquisition, now is the time," CNBC quotes Jefferies analyst Peter Misek as saying. "A BlackBerry buyout made no sense before because of all the delays with their new product." But Misek noted that after BlackBerry's successful launch of the new z10, a deal "makes much more sense."

"We believe a takeout of BlackBerry is unlikely, especially in the near term, nor is our investment thesis or 'outperform' rating predicated on such an event," says Wells Fargo analyst Maynard Um, in a note to clients.

"Lenovo wants a broader footprint in North America," said Dan Nathan of RiskReversal.com. And given BlackBerry's sum-of-parts valuation, "If you're Lenovo, acquiring this company is not a difficult punt to take."

However, there are some contradictory views as well. Some analysts are sceptic of any deal considering a wide range of problems BlackBerry is grappling with right now.

"I don't see the company as a takeover target at this time There's simply too much volatility in the business right now,” says Colin Gillis of BGC Partners.

BlackBerry was once one of the top smartphone players, but lost its significant market share to the likes of Apple's iPhone and Android-based smartphones, including Samsung's Galaxy series devices.

With the BlackBerry Z10 and BlackBerry 10, the company is making another attempt to turn things around. But still it faces competition from Android and iOS as well as Microsoft's Windows Phone platform, which is also aiming for the number 3 slot.

Lenovo, on the other hand, is now looking to explore opportunities beyond the PC market and has already forayed into the smartphone industry. After having launched its first touch-screen smartphone in 2010, Lenovo rose to the second spot in the China smartphone during the second quarter of 2012, from seventh place in the first quarter.

What do you think of the BlackBerry takeover by Lenovo? Will the move benefit Lenovo and BlackBerry in the near future? Share your views in the comments section below: