Lenovo and Reliance to launch five sub-Rs. 8,000 smartphones in India

Reliance has tied up with Lenovo to launch five sub Rs. 8,000 smartphones in India for the GSM as well as CDMA network. 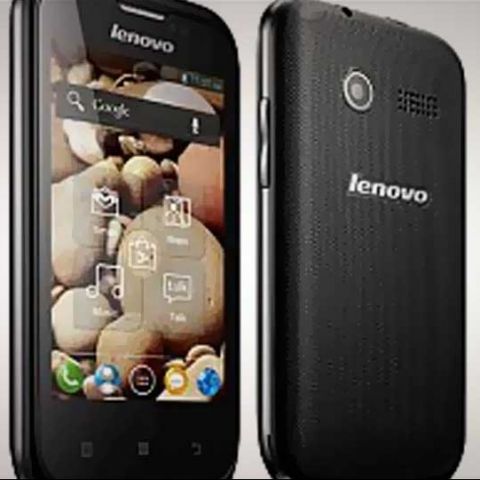 Reliance Communication has joined hands with Lenovo to launch five GSM-CDMA based smartphones in India. The smartphones will be priced under Rs. 8,000, so it is clear that the devices are targeted at the masses.

The Lenovo-Reliance phones will be available from March 2013 and will be distributed through 2,500 Reliance stores and 1,000 company stores of Lenovo.

"This is an important step in redefining India's CDMA device ecosystem. In the next six months, we plan to launch 4-5 more smartphones and tablets, which will be priced attractively to have a full bouquet of smart devices. The device announced today is in line with our endeavour to develop the CDMA device ecosystem, offering consumers speed and coverage." RCom President and CEO (Wireless Business) Gurdeep Singh said in a press release.

"India's smartphone market is booming and predicted to grow even faster in the coming years. Lenovo's partnership with Reliance creates strong synergies that leverage the unique strengths of Reliance and Lenovo," Lenovo Group SVP and President (LBG) Liu Jun said.

The smartphones are expected to have a dual-core 1GHz processor and run on the Android OS. No other specifications of the devices are known.

Micromax is one company that has launched devices in the sub Rs. 8,000 price bracket. Recently it announced the A89 Ninja for Rs. 7,000. The phone has a 4-inch TFT display with a 480x800 pixel resolution. A 1GHz dual-core Mediatek MT6577 SoC processor and 512MB of RAM power the device. It houses a 1450mAh battery. Micromax is expected to launch more than 30 phones in 2013.

With the growth in competition in the budget category, one thing is clear. The winner is the consumer. Sure, in the past a budget smartphone meant you would compromise on certain features and have an overall lacklustre experience, but now, budget smartphones have made a name for themselves as testing waters for those who want to know what its like to own an Android device.