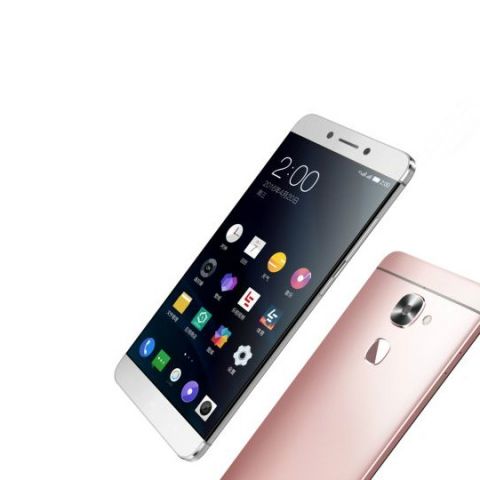 The Le 2 is a MediaTek Helio X20-powered device, while the Le Max 2 is powered by the Qualcomm Snapdragon 820 SoC.

Since the launch of the Le 2 and Le Max 2 in China last month, both the smartphones have been expected to launch in India. Earlier today, the company sent out media invitations, and a launch event is expected to be held in India on June 8. While the invite doesn't reveal if it is indeed a phone launch, general expectations suggest that the company will launch the second generation of it 'superphones' at the event. The company recently launched the LeEco Le 1s Eco, a slightly less powerful variant of the Le 1s.

All the three phones are expected to be priced competitively, similar to last year's phones. We also expect that the company will expand its LeVidi and LeView entertainment services with the new phones, as and when they are introduced in Indian markets.