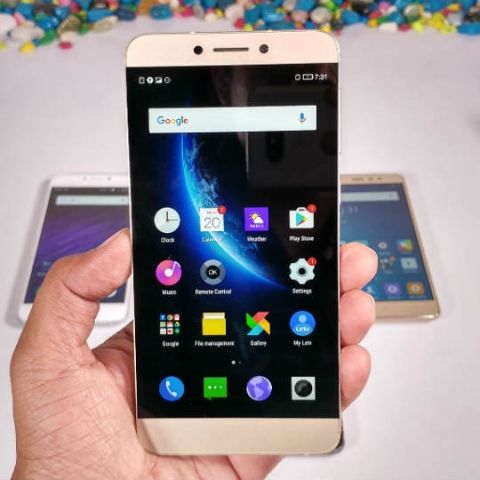 LeEco has announced an updated version of its Le 2 smartphone in India. The LeEco Le 2 now comes in 64GB storage version apart from the 32GB variant introduced in June last year.

Smartphone storage is becoming one of the biggest selling points these days and LeEco is trying to tap into that space. The new Le 2 doesn't offer any difference in terms of design or hardware features, but that extra storage could really come handy. LeEco Le 2 offers a 16MP rear camera and an 8MP front camera. One of the key feature with Le 2's rear camera is the ability to record 4K videos, a rarity among smartphones priced under Rs 15,000. Le 2's bump in memory should primarily be attributed to the space need to store 4K footage. The phone also features a 5.5-inch full HD display, and is powered by octa-core Qualcomm Snapdragon 652 processor. The smartphone comes with 3GB RAM and now there is 64GB non-expandable storage.

LeEco Le 2 houses a 3000mAh battery and in our review, we called it the best overall smartphone in its price range. The LeEco Le 2 with 64GB storage is priced at Rs 13,999 and will be available exclusively on Snapdeal. The smartphone will only be available in Rose Gold colour variant.