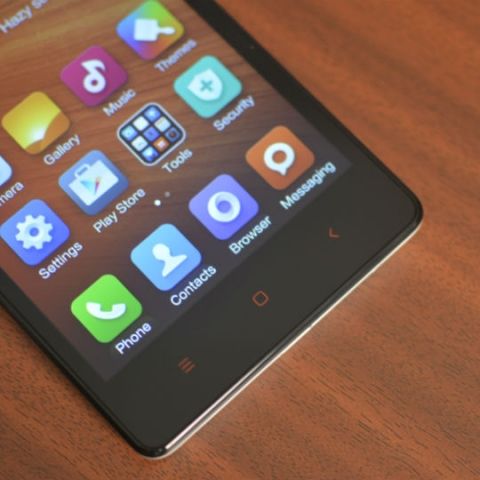 Rumors about the Xiaomi launch event scheduled for April 23 are piling up. Yesterday, it was reported that Xiaomi could launch the Mi 4i aka Ferrari on the 23rd but fresh rumors suggest that Xiaomi could announce another phone at the event. Alleged specs of a Xiaomi H3Y (codenamed Redmi phone) were leaked on Twitter, sparking this rumor.

According to the upleaks tweet, the H3Y will have a Full HD screen and a MT6795 SoC (MediaTek Helio X10), 13MP (Samsung S5K3M2) rear camera and a 5MP (OmniVision OV5670) front-facing camera. It is also alleged that the device will run on MIUI 6 based on Android Lollipop. Out of these alleged specs, the SoC stands out since it is the same SoC inside the HTC One M9+ which was launched yesterday in India. 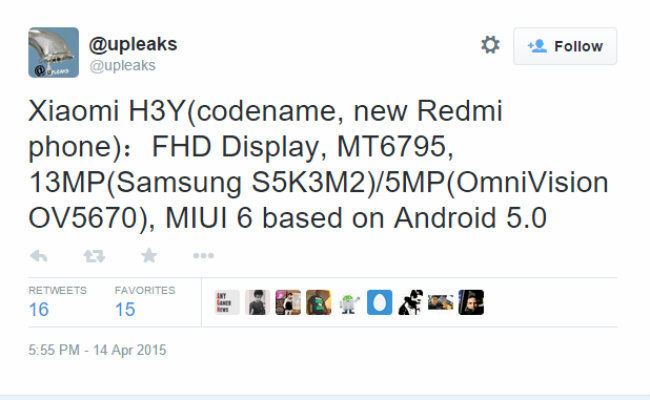 Rumors are in the wind that Xiaomi could launch the H3Y as the Redmi Note 2 later this month. With prices expected to be around 1500CNY (Rs. 15,000 approx), the H3Y could turn out to be a market disruptor if it is launched at that price 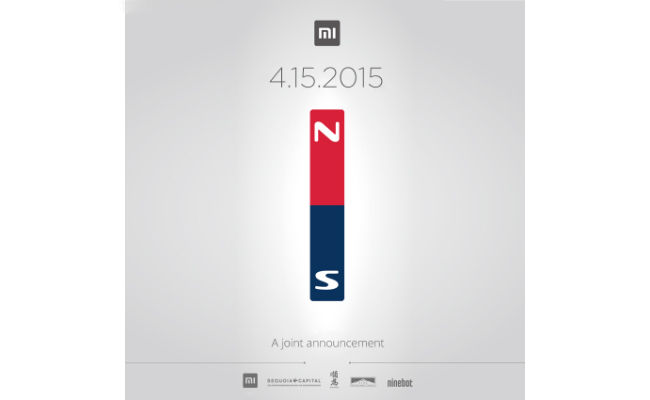 In related news, Xiaomi also has an event today where it looks like the company will be expanding its product catalogue and moving into commercial robotics. The image revealed by Xiaomi’s official twitter page features a magnet with north south heads. In the image itself Ninebot is listed as an announcement partner. Ninebot is a Chinese company founded in 2012 which specializes in commercial robots and electric vehicles.