Leaked images of Android 4.4 KitKat have made their way online. The images showcase a new dialler and messaging app interface. 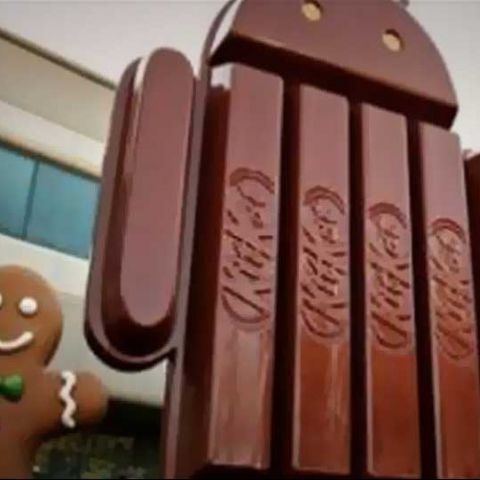 Images making the rounds on the Internet showcase what the interface of the upcoming Android OS 4.4 KitKat will look like. If the images are to be believed, the new OS will bring with it some UI changes along with a new dialler and messaging app.

Android 4.4 KitKat is expected to be unveiled in October along with the next generation Nexus smartphone.

We have seen images of the Nexus 5 emerge from the FCC and the FCC has been a reliable source of smartphone leaks in the past. We can expect the official unveiling of the device to be on schedule. The Nexus 5 was accidentally shown off during the official KitKat unveiling by Google.