While we continue to wait for the Samsung Nexus Prime, leaked details of the new Samsung flagship smartphone – Samsung Galaxy S III – have hit Internet. 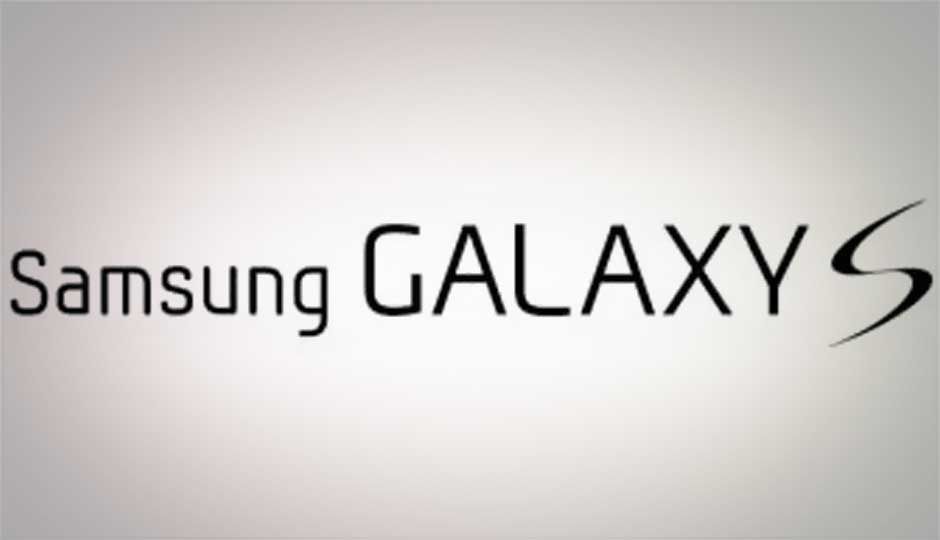 While we are still waiting for the much-hyped Samsung Nexus Prime, leaked details of another flagship handset – Samsung Galaxy S III – have hit the Internet. Phandroid has posted a screenshot of what are being rumoured to be the specs of the Galaxy S III, the unannounced successor to the popular Samsung Galaxy S II.

According to Phandroid, the Galaxy S III will come with a dual-core 1.8GHz Exynos 4212 processor along with 2GB of RAM. The smartphone will feature a 4.6-inch Super AMOLED Plus HD display, which is likely to deliver HD resolution without the PenTile technology, available in the present Samsung displays.

The rumour mill states the Galaxy S III will also have a thinner body than the S II, and should quite obviously run on Android Ice Cream Sandwich. Phandroid, points out that the information on the Galaxy S III is unconfirmed at this time.

After the success Samsung has had with the Galaxy S II, it seems likely the company would cash in on with a sequel, the Galaxy S III. If the details published by Phandroid are to be believed, we are afraid the "my clock speed is better than yours" battle has begun amongst smartphone manufacturers. We hope the focus on more raw power, doesn't leave usability and a smartphone's other vital features far behind.