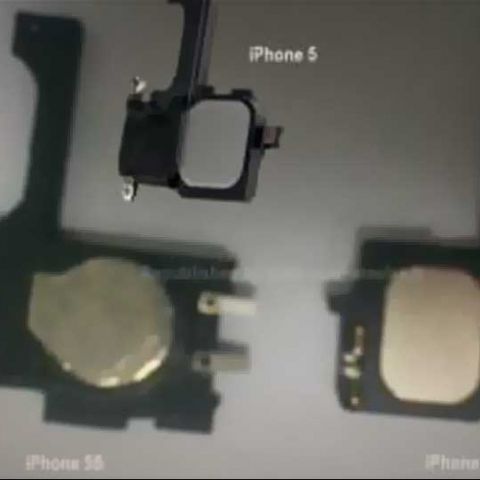 However, the 9 to 5 Mac blog says that instead of a revamped iPhone 6, Apple will most probably launch the 5S and a cheaper iPhone. The blog also points out that developers have found clues pointing to a 128GB iOS device in the code of the iOS 6.1 beta that was recently released by Apple.

Looking at all these rumours, it seems highly likely that Apple will show at least one variant of the iPhone at WWDC 2013, that will be held in the summer.