Leaked: Are these the specs of the Moto X 3rd gen?

The alleged specs of the upcoming Moto X (3rd gen) have been leaked; the phone could be powered by a Qualcomm Snapdragon 808 SoC. 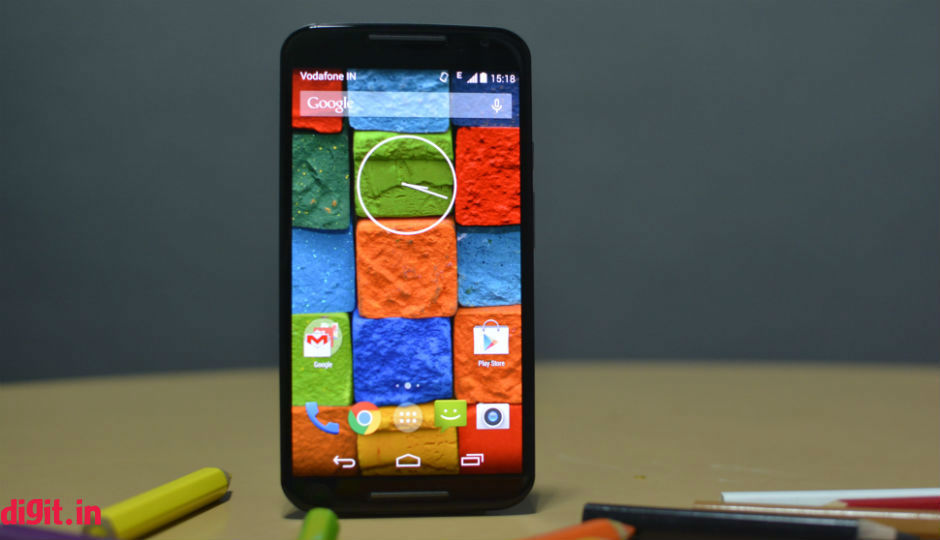 Leaked: Are these the specs of the Moto X 3rd gen?

Alleged hardware specifications of the upcoming Motorola Moto X (3rd gen) smartphone have been leaked . The specs suggest that the Moto X will be cast from the same mould as the Moto Turbo rather than the current gen Moto X, including a larger battery rating and a QHD screen. These specs are claimed to be revealed by a Motorola insider.

The current gen Moto X (2nd gen) was launched last September and we believe Motorola will be gearing up for a September launch again. Other major smartphone manufacturers like OnePlus, Xiaomi and Apple will be coming up with new flagship phones later this year as well. In addition, a Sony flagship smartphone is still unaccounted for.