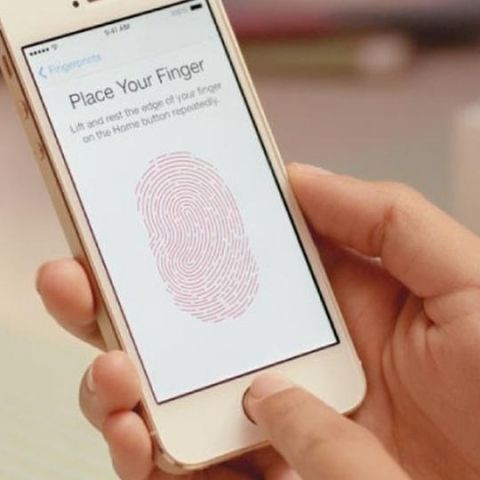 Apple is reportedly planning to add its most talked-about feature of the iPhone 5s, the Touch ID fingerprint sensor, to all its next-generation devices.

Reportedly new images have surfaced online that allegedly show the iPhone 6, iPad Air 2 and the iPad mini 3 models with an embedded circular home button; reminiscent to the one found on the iPhone 5s. The image leak comes from Taiwanese reseller Apple Club.

The Apple Touch ID is a fingerprint identity sensor integrated with the iPhone 5s handset's Home button. The Fingerprint recognition is used for unlocking the device as well as approve purchases from the App Store, iTunes Store, and the iBooks Store. The Touch ID feature has 360-degree readability that allows users to enter fingerprints in portrait, landscape, or any other position. It also supports multiple fingerprints. The iPhone 5s Home button is made from sapphire and is scratch resistant.

According to rumors the iPhone 6 is expected to be launched on September 19th. Images of the iPhone 6 were earlier leaked by Taiwanese pop-star Jimmy Lin recently. The device will reportedly will come with a barometer sensor to measure temperature, altitude and air pressure. The reports also suggest that since the feature is a part of iOS 8, it may be integrated into all Apple's new products including the new iPads, iPhone 6, and even the iWatch.