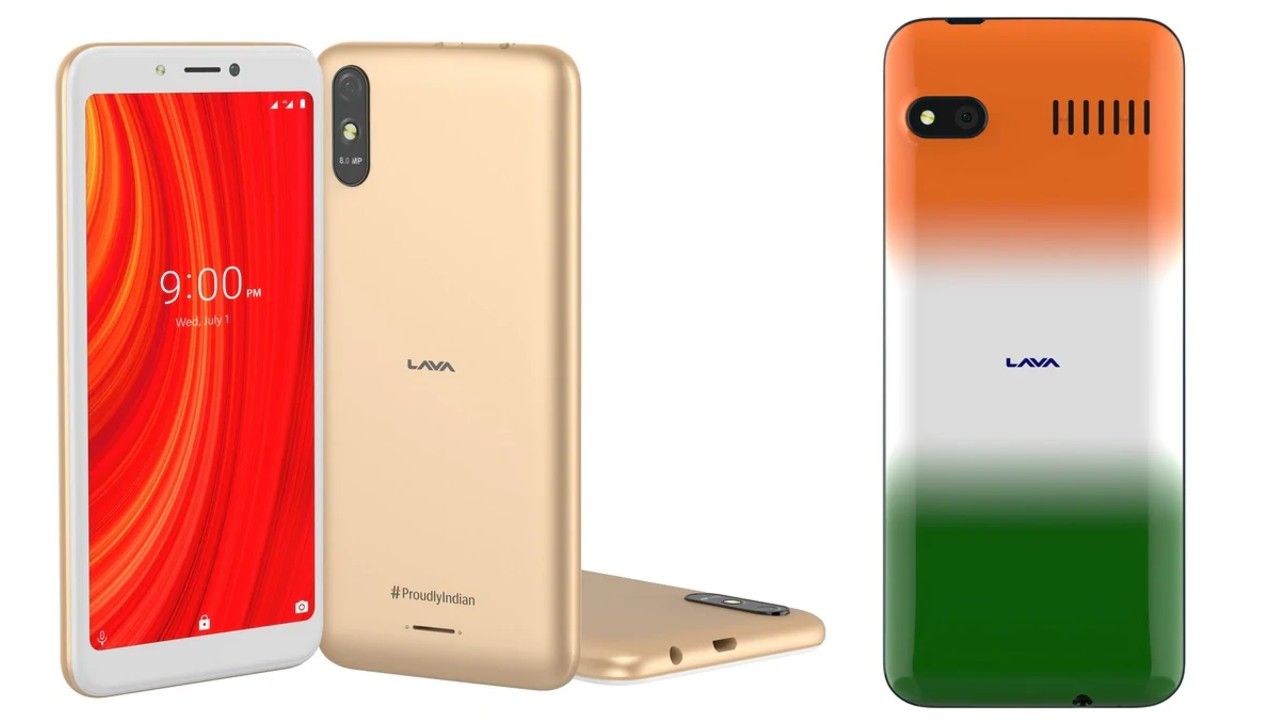 Lava Mobiles is preparing to launch as many as five new smartphones in India sometime in November. The company is reportedly expanding its portfolio to go up against the likes of Xiaomi, Realme and Vivo that dominate this particular phone segment. Lava currently offers phones in the entry-level segment that are priced under Rs 8,000. However, according to industry sources, Lava will launch five new budget smartphones under different price points.

According to a report by IANS that broke this story on September 24, the company is aggressively expanding its portfolio and will launch four new budget smartphones in India along with a Designed in India phone, something Lava is focused on from the last year. Our sources in the know of the development have corroborated this and have stated that the company is approaching different price segments with the new lineup.

The upcoming phones by Lava will target different budget ranges so you can expect the new phones to be priced under Rs 6,000, between Rs 6,000-Rs 8,000 and Rs 8,000-Rs 10,000, the sources added. There is also expected to be a phone priced above Rs 10,000 from Lava Mobiles along with a new product under a different category.

Lava hosted a Design in India Challenge, back in July this year, inviting students and professionals to design and prototype a smartphone in India under the government’s Make in India initiative. We will likely see a “Designed in India” phone released by Lava very soon. 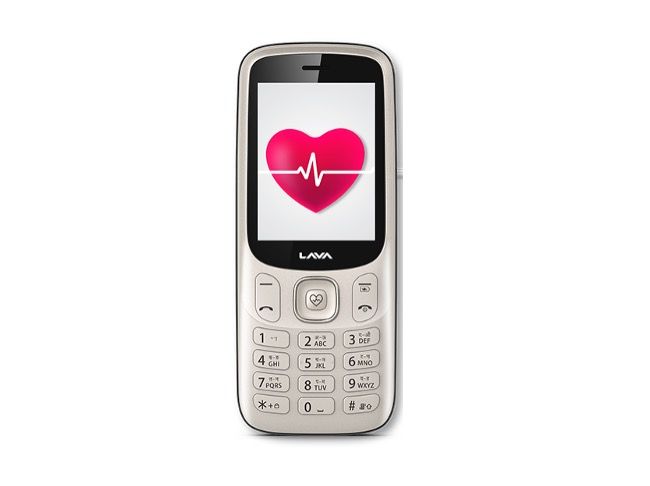 Lava recently launched a feature phone, Lava Pulse that’s said to be the world’s first phone equipped with a heart rate monitor and blood pressure sensor. The company has previously also launched a couple of entry-level phones such as the Lava Z66, Lava Z61 Pro and more. That said, the company is looking to make a comeback in the budget segment as are many erstwhile Indian smartphone makers like Micromax and Karbonn.

Both the companies are rumoured to be developing “Made in India” smartphones and are expected to launch them in time for the Dusshera and Diwali festivities that kick off from October. We expect to see more developments in the coming weeks as Indian phone makers are vying for a comeback in the budget phone segment in India.