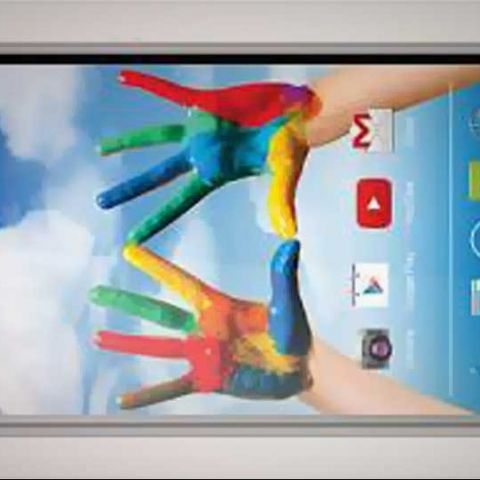 The Karbonn Titanium X features 13MP rear camera and 5MP front facing camera. It has 1GB of RAM. The smartphone comes with built-in storage of 16GB and expandable storage up to 32GB.

Karbonn has launched quite a few smartphones under its Titanium series. Recently, the Titanium S5 was spotted online with a price tag of Rs. 10,636. The company has also launched a Titanium S7, featuring dual-SIM, 5-inch HD display and 13MP rear camera.