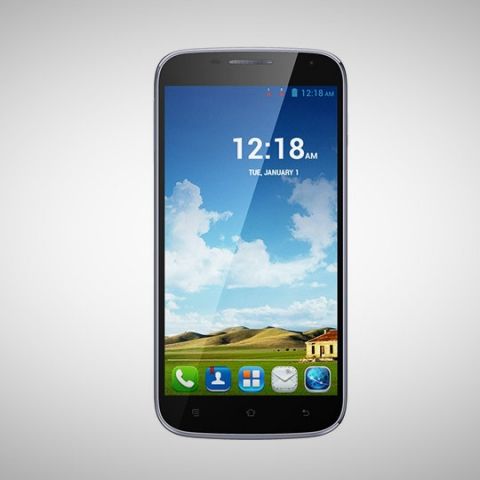 The Karbonn Titanium S9 Lite is considered to be a less expensive version of the S9, which was launched last year. The S9 Lite has a 5.5-inch (960 x 540 pixels) qHD IPS display. It sports an 8MP rear camera with LED Flash and 2MP front-facing camera.

The smartphone comes with 512 MB RAM, 4GB built-in storage, 32GB expandable memory with MicroSD. For connectivity, it supports 3G, WiFi 802.11 b/g/n, Bluetooth, GPS. It is powered by a 2,100 mAh battery.  The Karbonn Titanium S9 Lite is available in black and white color options.