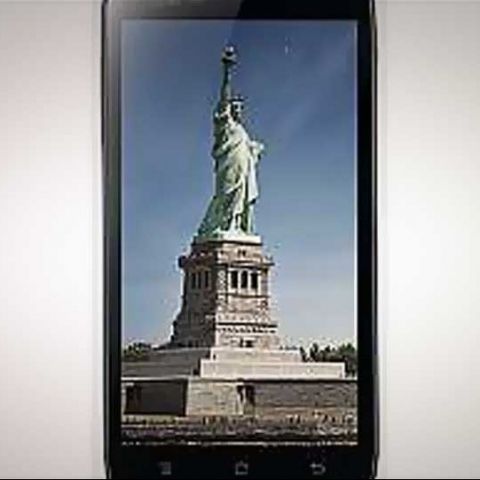 The Karbonn Titanium S5, spotted recently online along with Titanium S1, is powered by a Qualcomm Snapdragon quad-core 1.2GHz processor along with 1GB of RAM. It has a 5-inch screen with a 540x960  pixel qHD display, 8MP rear camera, 2MP front camera, 4GB ROM, and microSD slot that supports storage up to 32 GB.

“With the launch of the Titanium S5 we seek to establish our positioning into the emergent Android domain, and provide our users cutting-edge Android based mobility solutions. Aiming to reach approximately 5 million smart phones devices sales with the Titanium S5 by the next financial year, our impetus will be to garner a huge recall amongst the target audience whom we seek to tap by our innovative TVC’s and brand engagement processes.” says Shashin Devsare, Executive Director, Karbonn Mobiles.

Karbonn's new Titanium S5 is set to compete against a range of budget quad-core smartphones/phablets including the likes of Micromax Canvas A116 HD, WickedLeak Wammy Titan II, Lava Xolo Q800 and Jiayu G4.

On paper, the Karbonn Titanium S5 looks to be a powerful device. We hope to review the smartphone soon.