Karbonn has unveiled two new entry-level mobiles, Karbonn Smart A1 Star and A5 Star, to its line-up of dual-SIM Android smartphones. The two phones are available on online retailers Saholic and Flipkart for Rs. 3,514 and Rs. 4,890 respectively in India.

Both the devices run on different versions of Android, but share some common specifications, such as a 1GHz processor, 256 MB of RAM, 512 MB of built-in storage expandable up to 32 GB via microSD card, 3.2 MP rear camera and a VGA front-facing snapper. Both the mobile phones offer connectivity options like GPRS, EDGE, Wi-Fi, Bluetooth and USB support. The devices have dual-SIM (GSM GSM) capabilities with dual standby.

The Karbonn Smart A1 Star has a 3.5-inch HVGA display with a 320x480 pixel resolution, and runs on Android 4.0 Ice Cream Sandwich. Other features included are inbuilt FM radio, audio/ video player, Opera Mini & UC browser and a 1450mAh battery. 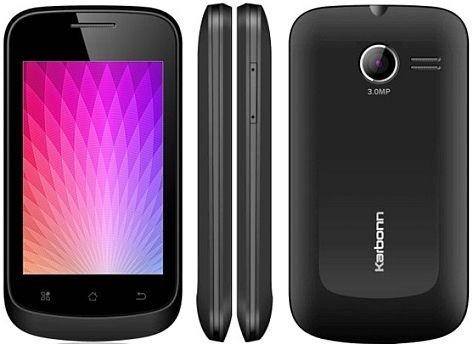 The Karbonn Smart A5 Star has a 3.2-inch HVGA display with 320 x 480 pixels display resolution. The phone supports 3G connectivity, runs on Android 2.3 Gingerbread OS and comes with a 1200mAh battery. 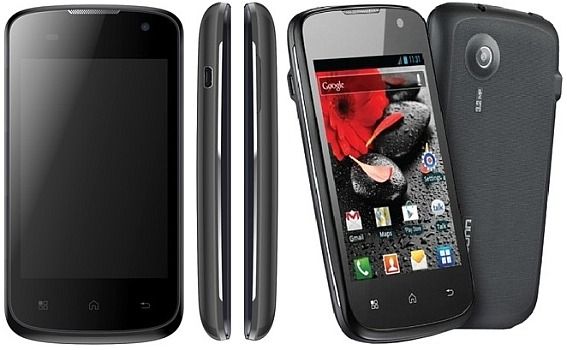 Karbonn has recently launched the Titanium S9 to compete with Micromax Canvas 4. The phone has a 5.5-inch IPS display with a 1280 x 720 pixel display resolution. It has a 1.2GHz quad-core Mediatek MT6589 processor with 1GB of RAM. The device has a 13MP autofocus rear camera with flash and a 5MP front facing camera. It features 16GB of built-in storage expandable up to 32GB via microSD card support. The S9 has dual-SIM capabilities and comes with a 2600mAh battery.