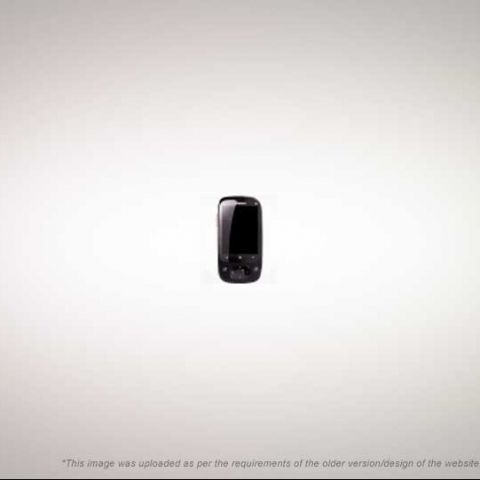 Karbonn has launched its first Android-based handset in India, the Karbonn A1. Priced at Rs. 6,999, it joins the ranks of low-cost Android handsets from companies like Micromax, Spice, and Huawei. Like the Huawei Ideos U8150 and the new Micromax Andro A70, the Karbonn A1 comes with a capacitive touchscreen.

The Karbonn A1’s most remarkable features are its connectivity options, which include 3G (7.2Mbps HSDPA) and GPS, as well as Wi-Fi hotspot functionality, apart from Bluetooth. Running Android 2.2 Froyo, the Karbonn A1 has a 2.8-inch display (resolution unknown), a 600MHz processor, a 3.2MP camera, a 3.5mm audio jack, and expandable microSD storage up to 32GB.

Also onboard is SWYPE text input functionality, as well as various bundled apps, such as Bollywoodji, Saavn Music, and Tune Wiki.

Karbonn is looking to get behind the popular Android platform in a big way in India, and apart from strongly promoting the A1, it intends to launch three other Android phones shortly. Let us hope it manages to deliver usable and well-built devices at prices that trigger even greater adoption of Android in India, providing choice in a still rather empty low-cost market. 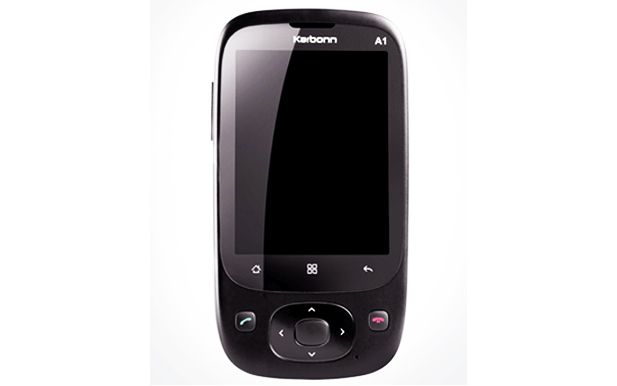