Karbonn has tied up with Dolby laboratories to incorporate Dolby sound in its forthcoming phones. 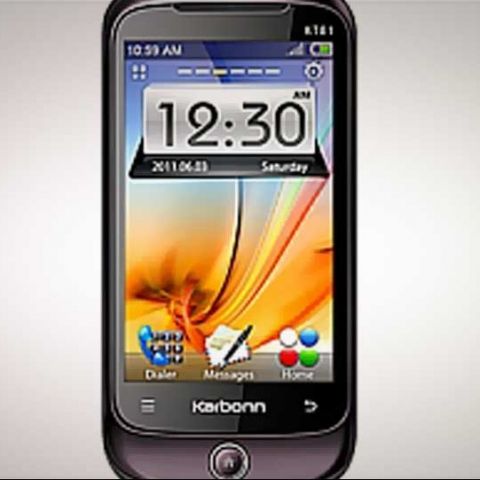 Karbonn Mobiles has announced partnership with Dolby Laboratories to incorporate cinematic Dolby sound in the Karbonn KT81 mobile phone, scheduled to be launched this month.

Speaking of specifications, the forthcoming Karbonn KT81 will feature a 3.2-inch capacitive screen with Haptic Touch interface. The device will also have a 3.2MP camera, and ability to install apps which will be available through Karbonn's own app store called 'K-store'. The phone has FM Radio with recording capability as well.

There's no official word on pricing, but it is expected be around Rs. 5,000

News about a Karbonn KT81 phone comes days after the company started taking pre-orders for its first tablet called SmartTab 1. Priced at Rs. 6,990, the new Karbonn tablet features a 7-inch capacitive touchscreen along with a 3D gravity sensor for better gaming experience. It runs on Android 4.0.3 OS and is powered by a 1.2 GHz processor. To know more about the new Karbonn tablet, read our previous coverage here.