The Karbonn Titanium Jumbo is currently available in black and champagne colours across leading retail stores. 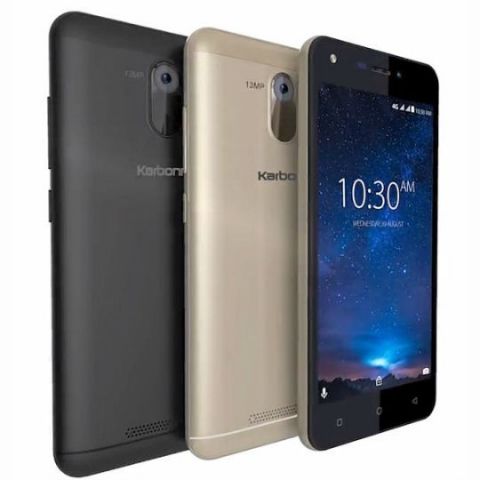 Titanium Jumbo, with the aim to provide smart and simple telephony experience, is a tough competitor for its counterparts and a delight for all the consumers belonging to diverse segments, the company said in a statement. It is powered by a 1.3 GHz quad-core processor coupled with a 2GB RAM and 16GB internal storage that can be expanded up to 64GB. It comes with 4000 mAh battery and runs Android 7.0 Nougat.

The device will come bundled with a free back cover for the smartphone. It is a dual-SIM 4G, VoLTE smartphone which also supports Bluetooth, GPS, A/GPS, Wi-Fi, and Hotspot. Titanium Jumbo is currently available in black and champagne across leading retail stores.

Karbonn recently announced the launch of the A40 Indian smartphone in collaboration with Airtel. The smartphone is effectively priced at Rs 1,399 as opposed to its original price of Rs 2,899. The smartphone aims to lure feature phone users to Airtel's 4G network by offering bundled calling and data benefits.