Karbonn launches the Titanium S9 ahead of Micromax Canvas 4 announcement 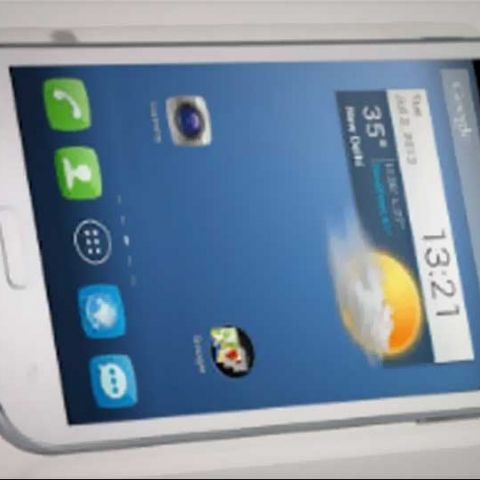 Priced at Rs. 19,990, the Titanium S9 has a 5.5-inch IPS display with a 1280x720 pixel resolution. It has a 1.2GHz quad-core processor coupled with 1GB of RAM. It houses a 13MP autofocus rear camera with a flash and 5MP front facing camera. It has 16GB of built-in storage expandable via a microSD card. The S9 has dual-SIM capabilities and has a 2600mAh battery under the hood.

Shashin Devsare, Executive Director, Karbonn said “The Karbonn Titanium S9 is the most exciting revolution to have come from Karbonn till date. The launch of the device initiates our foray into the HD IPS smartphone category wherein we seek to satiate the consumer needs with the best-in-class technological innovations. We understand the emergent needs of consumers of smartphone devices which look brilliant and work effortlessly. Thus in this regard, our product innovation is geared towards creating an eco-system of mobile devices which bring the best of smartphone experience to them.”

There is very little information available about what the Canvas 4 will bring to the table, but the way Micromax is promoting it on social media; we think they have some grand unveiling up their sleeves.