Karbonn announces new phones and discounts, ahead of festive season 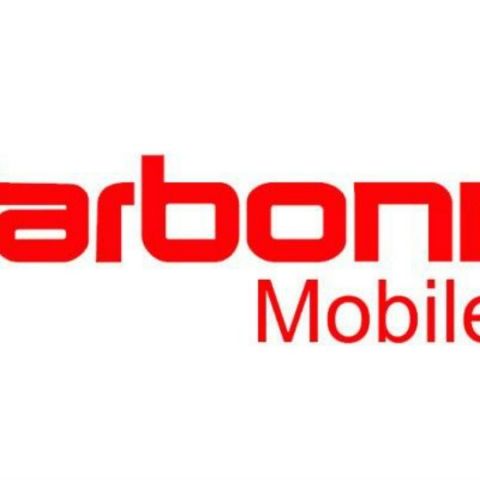 Karbonn Mobiles has launched four new smartphones for the Indian market, and has also announced discounts of upto 50 percent on its leading smartphone models. The new handsets include Titanium S205 Plus, Alfa A93 Pop, Alfa A91, and Alfa 112. 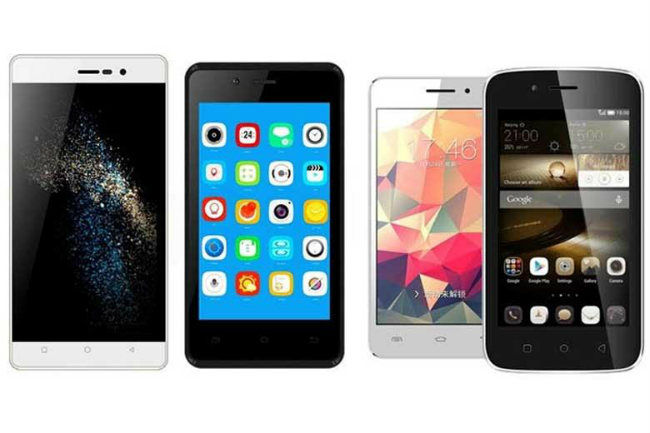 The Karbonn S205 Plus features a 5-inch 720p HD display with Asahi Dragontrail glass protection. The device is powered by a 1.2 GHz quad-core MediaTek MTK6735 processor, along with 2GB of RAM. It comes with 16GB of onboard storage that is further expandable upto 32GB, via microSD cards. It has an 8-megapixel primary camera with dual-LED flash, as well as a 3.2-megapixel front camera. It runs Android Lollipop v5.1 out of the box, and also supports 22 Indian languages. The Karbonn S205 Plus has been priced at Rs 6,790.

The entry-level Alfa 112 has a 4-inch WVGA display, 1GHz processor, 256MB of RAM, 512MB onboard storage along with an expansion slot. It has a 2-megapixel rear camera and a 0.3-megapixel front camera. It comes with a 1300mAh battery, and runs Android v4.2 Jelly Bean. The device has been launched at Rs. 2,890.