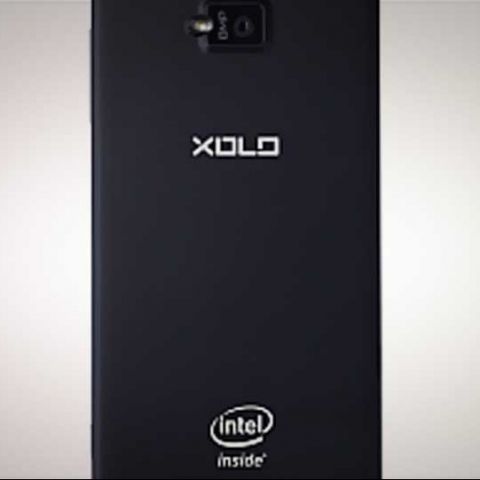 Intel, a name synonymous with PC processors, has joined hands with Karbonn mobiles to launch Intel-based Android smartphones in India.

Pardeep Jain, managing director, Karbonn Mobiles, said "Karbonn Mobiles will launch an Intel based Android smartphone by year end in India. Our research and development team has been working with Intel on this project for quite some time now."

No price, tentative launch period or specifications of the device were unveiled.

In the past, Lava has joined hands with Intel to launch an Intel-based Android smartphone called the Lava Xolo X900. The device runs on an Intel Saltwell 1.6GHz single core CPU with Hyper-Threading, and has the PowerVR SGX540 GPU (400MHz). The device also boasts of 1GB of 32-bit dual channel LPDDR2 memory and Intel Atom Z2460 SoC. Also read our complete review of the Lava Xolo X900.