Karbonn launches yet another budget Android smartphone in the Indian market. 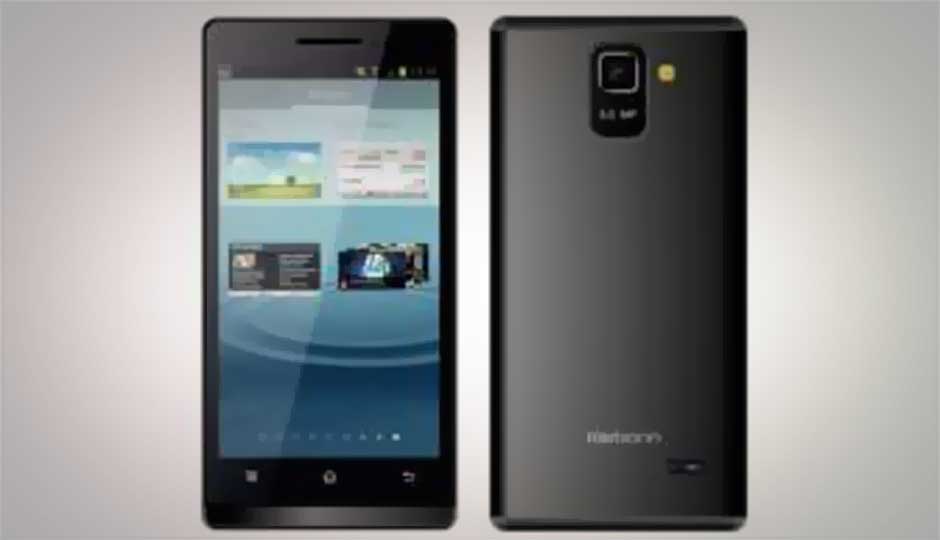 In terms of connectivity, the Karbonn A7 Star supports Wi-Fi, 2G and Bluetooth. Check out the full specifications of the smartphone here.

Karbonn A7 Star listed on Sulekha.com