Karbonn A30 phablet shows up online with massive 5.9-inch display 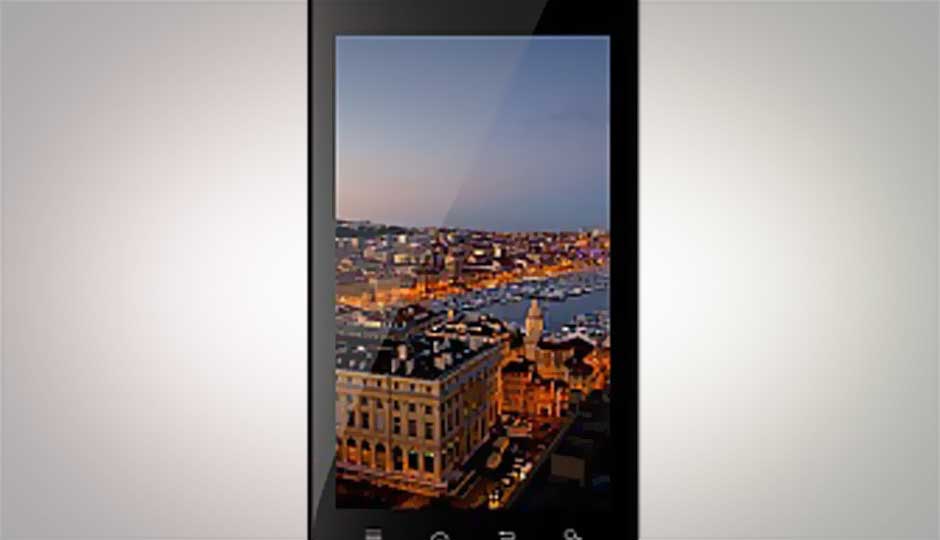 Karbonn A30 phablet shows up online with massive 5.9-inch display

Karbonn Mobiles have apparently launched the A30 dual-SIM phablet in the Indian market. The device is available on the shopping website, Saholic, for Rs 11,500. The device sports a 5.9-inch display. Interestingly, at the time of writing this, the device is unavailable, but the website promises 3 day shipping for the device once the order is placed.

Let us just run you through some of the key specification of this budget Android phablet.

There is still no information on the amount of RAM on the device, the processor details or the resolution of the display. We would expect 1GB of RAM, a 1GHz processor and at least an 800 x 480 pixel resolution as the basic requirements if the A30 has to offer good performance.

The device will come preloaded with Angry Birds, Kingsoft and PayTM applications. Listed on the site, the Karbonn A30 will be available in two colours – silver and white. An additional battery cover will be offered as a part of the package, along with a carry case.

We will keep you posted about the status of the A30, which will surely pop up for sale on the other popular shopping websites as well.