Karbonn A1 Indian, A41 Power 4G smartphones launched by Airtel at effective price of Rs 1,799 and Rs 1,849 respectively

Airtel is strengthening its partnership with Karbonn in the affordable 4G smartphone space with the launch of A1 Indian and A41 Power.

Airtel is further strengthening its partnership with Karbonn to launch two more entry-level 4G smartphones. The operator has launched Karbonn's A1 Indian and A41 Power as part of its 'Mera Pehla 4G Smartphone' initiative. The launch follows the A40 Indian, which was the first device launched as part of the partnership between the two brands. The A1 Indian and A41 Power will be available at an effective price of Rs 1,799 and Rs 1,849 respectively.

Those buying Karbonn A1 Indian and A41 Power will need to make a downpayment of Rs 3,299 and Rs 3,349 respectively and will get cash refund of Rs 500 after 18 months and another Rs 1,000 after 36 months. The cash refund brings the effective price down to Rs 1,799 and Rs 1,849 for A1 Indian and A41 Power. However, the cash refund will only be provided if users recharge with Rs 169 every month for 36 continuously, or perform a recharge worth Rs 3,000 within the first 18 months and another recharge worth Rs 3,000 over the next 18 months.

It should be noted that Airtel users need not return the device at any point to get the cash refund. By comparison. JioPhone users need to return their device after 36 months to get the refund. The smartphones will come preloaded with MyAirtel App, Airtel TV and Wynk Music for content. 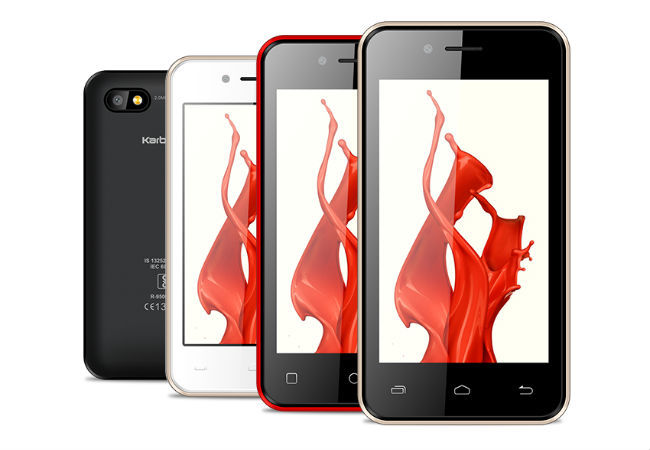