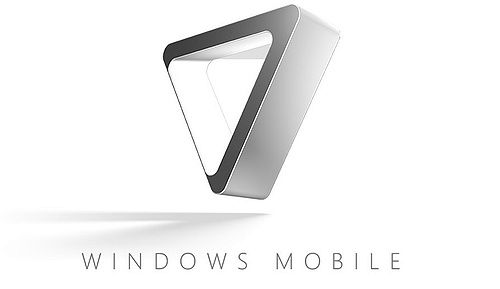 As the Q4 release of 'Windows Phone 7' comes close, the rumours of phones based on Microsoft's mobile OS are also running hither and thither. The latest being about Sony Ericsson's horribly-codenamed 'Julie'. Besides running Microsoft's much-anticipated new OS, Julie will sport specs like a 4-inch multi-touch capacitive screeb and a sliding QWERTY keyboard. But the standout features will be the rumoured 1 GHz dual-core processor and the possible Xbox integration. However, this leak, unlike that of SE Xperia X8 (aka Shakira. What's with SE and girly codenames?) didn't carry any pictures along. 'Julie' as its name not-so-subtly suggests, will have a sleek figure, and the specs sound good, but we just hope the final name of the device is not on the lines of the codename. Even after spending thousands, we wouldn't exactly feel proud while declaring, "This my new phone, Julie". We are already embarrassed at the prospect.