JooJoo, the tablet formerly known as CrunchPad, versus the Apple iPad

JooJoo, formerly known as CrunchPad will hit retail ahead of the Apple iPad in Feb 2010. We take a look at how it compares to the iPad 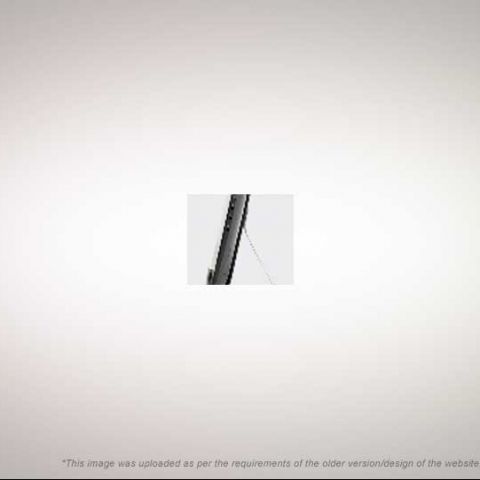 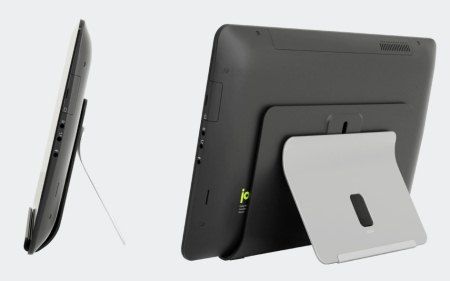 The iPad’s much-squabbled-over competition, Fusion Garage’s JooJoo (formerly known as the CrunchPad) was slated for release in December 2009, before being shelved. The JooJoo is now in full-production with a new round of funding by the CSL Group – the largest OEM in Malaysia – and should hit stores by late February (exact date not announced). Open for pre-order (shipping in 8-10 weeks), it is priced at $499, and will arrive before the identically-priced (16GB WiFi version) iPad, which will only be available in late March worldwide.

Fusion Garage’s CEO, Chandrasekar Rathakrishan says the while the iPad might currently have certain advantages over the JooJoo, namely the App Store and the fact that applications can be developed for the iPad by tapping into the hardware natively, plans are underway to eliminate them. Instead of Apple’s App Store, JooJoo will access a Web App Store. It will also be made simpler to develop applications for the JooJoo, with the ongoing implantation of APIs, which will let developers access the hardware easily.

There are some distinctive features that might give the JooJoo an edge over the iPad. Its larger screen size for example: the iPad has a diagonal screen size of 9.7", while the JooJoo - 12.1". The JooJoo will also support Flash, allowing users to surf the web as it’s meant to be surfed, without any pesky apps required. Another advantage might be the USB connectivity offered by the JooJoo, offering easy access without requiring a particular ‘Apple’ cable. The JooJoo will also feature a webcam, whereas the Apple iPad will not feature any camera.

However, the larger size of the JooJoo is also a disadvantage, not allowing it to be carried allowed as easily as the smaller iPad, which is also the case with the weight of the tablet. The iPad will weigh 1.5lbs and 1.6lbs in the WiFi and WiFi 3G versions respectively, while the JooJoo will be a whole lot heavier, at 2.4lbs. Also important, is the difference in capacity, with the JooJoo only available in a 4GB version, while the iPad will have 3 capacities, 16GB, 32GB, and 64GB. Another key differentiator is the fact that some versions of the iPad will support both WiFi and 3G, though at a price ($629 for the 16GB WiFi 3G version). Finally, coming to battery life, the JooJoo is at a distinctive disadvantage (understandably with its massive screen size) with just 5 hours, as opposed to 10 hours in the Apple iPad.