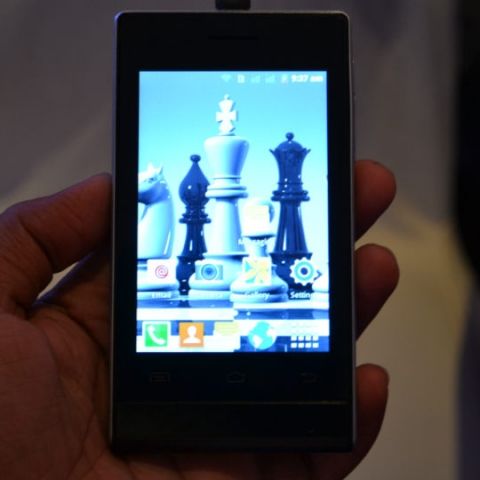 Since it is the least expensive Android phone, the Jivi JSP 20, understandably has one of the most underpowered hardware config we have seen since the HTC Dream (the first commercial Android phone). With a 1GHz processor and a 128MB RAM on-board, native apps are kept minimal. The phone runs on a forked version of Android 2.3.5 Gingerbread and does not support the Google Play store. 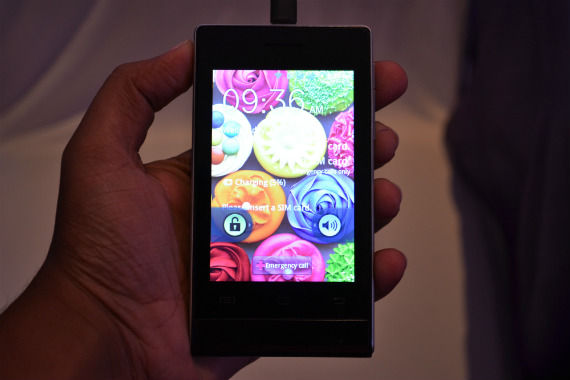 The 256MB of ROM is barely usable as only 43MB (approx) is left on the phone. The memory can be increased via a microSD card and the phone supports upto 32GB of memory. On the connectivity front, the dual SIM phone can work with 2G, EDGE and GPRS. Wi-fi is a big plus available in the device at this price point.

The 2MP rear camera at the back is also one of the largest MP count on a camera in this price range and ahead of all what competing feature phones offer. The much hyped 3.5 inch OGS display which has been used on the phone also adds to the plus points of the phone. Weighing at just 95 grams the phone is light in hand and the build quality is also satisfactory considering the price. 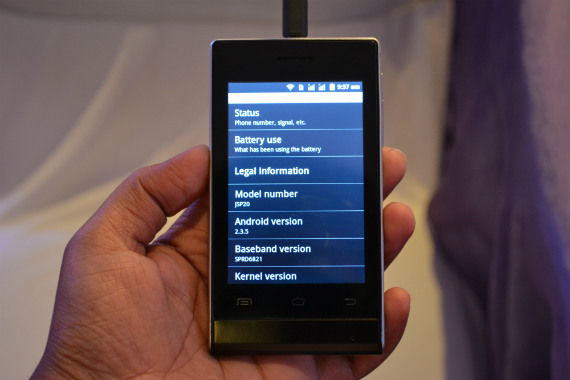 The only proper rival to this phone is the Intex Cloud FX which is powered by a yet to mature Firefox OS. So, currently Jivi mobiles has the upper hand in the sub 2K smartphone segment with its JSP 20. The company also has plans to bring the cheapest quad and octa-core phones in a few months and they will be targeting the sub 5K price segment with them. 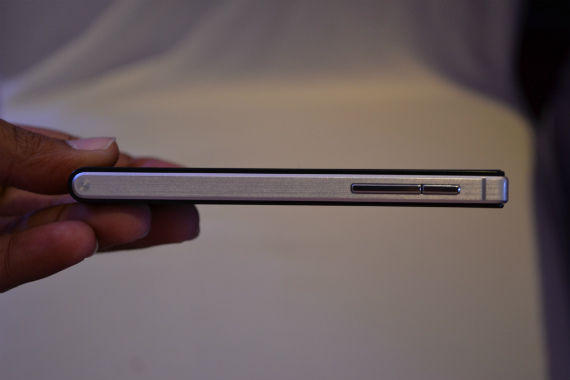 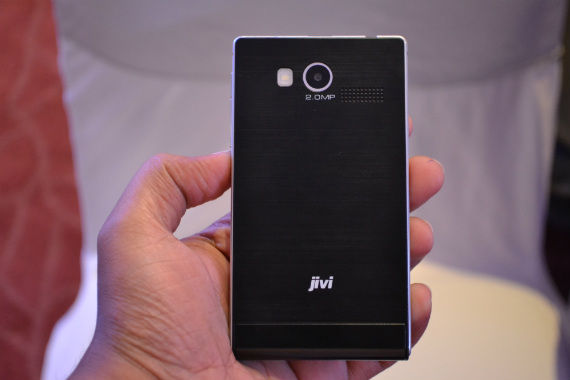 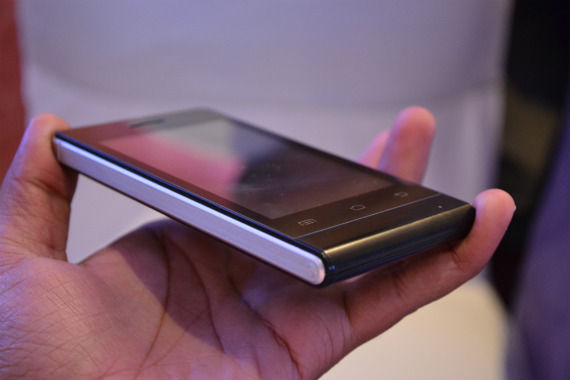