JioPhone was deemed the market leader in the feature phone segment with 27 percent share, followed by Samsung at 14 percent share, as per a CMR report. 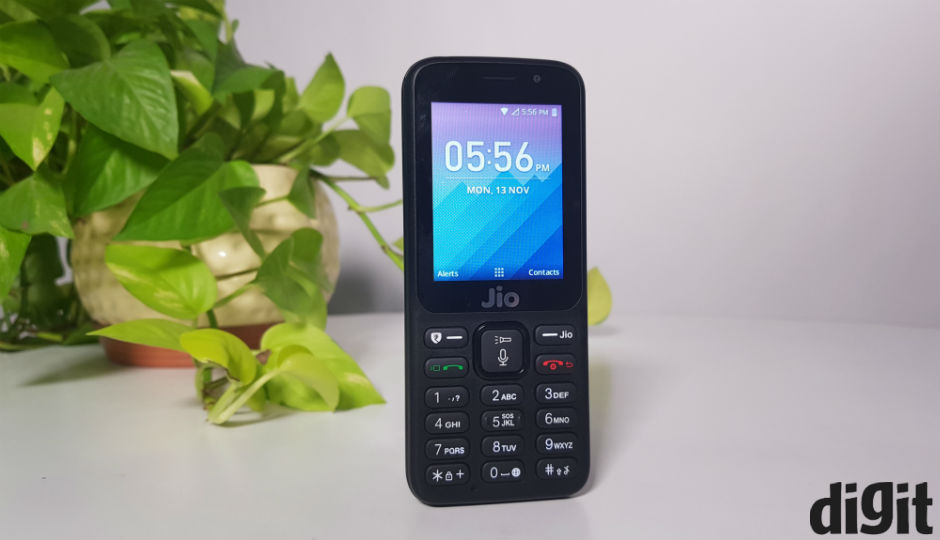 Reliance JioPhone scaled a new high in the fourth quarter on 2017, emerging as the market leader in the feature phone segment with 27 per cent share, followed by Samsung at 14 per cent share, a new report said on Monday.

The feature phone market witnessed a 36 per cent sequential growth in the 4Q and Year-on-Year (YoY) growth of 62 per cent in the country.

"JioPhone was major growth driver for the 4Q 2017. Its shipments grew more than five-fold. This new trend led to surge in market share of feature phones. With locally-manufactured JioPhones hitting the market in coming quarters, the vendor is expected to better its performance," Narinder Kumar, analyst at CMR-Industry Intelligence Group (IIG), said in a statement.

With 30 million units shipped, the smartphone market recorded a 19 per cent sequential decline in 4Q.

"We are expecting to witness a revival in the online strategy of Samsung along with an enhanced focus on enterprise business in 2018," Kumar said.

"Traditionally, December is a lean period. However, the 4Q 2017 bucked this trend. From the throes of demonetization at the beginning of 2017, the India mobile handset market touched a new historic high in 4Q 2017," said Prabhu Ram, Head-IIG-CMR.

The 4G smartphones declined by 17 per cent while 4G feature phones grew a massive 546 per cent.

"2G feature phones grew by 5 per cent while 3G smartphones declined by 71 per cent on a small base," the report added.