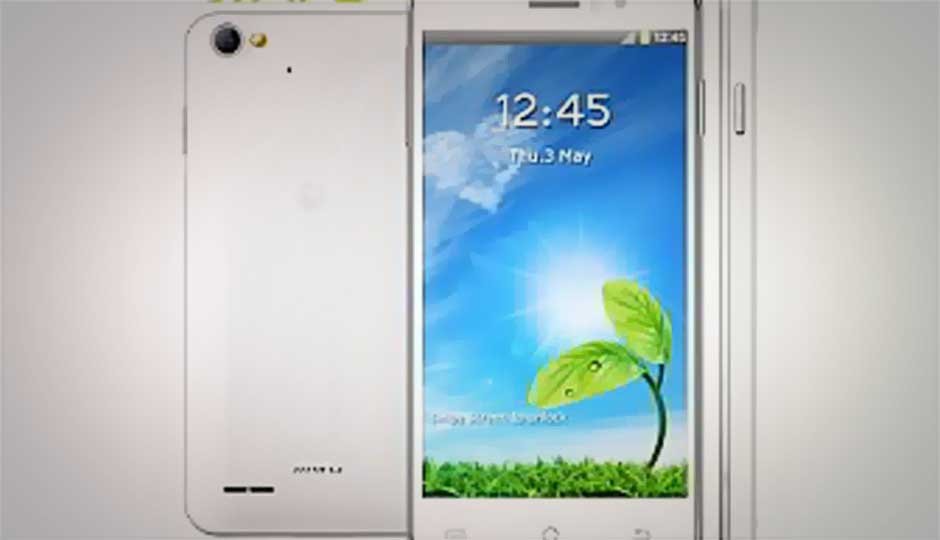 It looks like everyone wants to cash in on the budget smartphone market in India. Chinese manufacturer Jiayu reportedly plans to launch three smartphones in India priced at Rs. 3,000, Rs. 8,000 and Rs. 9,000 for an entry level, dual-core and quad-core smartphone respectively.

No details are available for the specifications of the entry-level or the dual-core phone but information about the quad-core phone (Jiayu G4 and Jiayu G4 Basic) is available and the device looks quite interesting.

The G4 has a 4.7-inch IPS display with a 1280x720 pixel resolution giving it a pixel density of 312ppi. The quad-core Jaiyu smartphone features a 13MP rear camera with flash, and a 0.3MP front camera for video chatting. It also has 4GB of built-in storage, an 1800mAh battery, and weighs in at 121 grams.

The higher variant of the Jiayu G4 will have 32GB built-in storage, 2GB of RAM and a 3000mAh battery. All the other specifications will be the same as the lower end G4. There is no information about which version of the G4 will launch in India and what is the launch period for the devices.

The video below gives us a first look at the build and design of the Jiayu G4. At the end of the video, in the specifications, it is revealed that there will be two variants of the device.

There are two things that we can notice here. The first is that a quad-core device will be priced at Rs. 9,000. This fact isn’t groundbreaking since we have the Karbonn Smart Titanium 1 that is priced at Rs. 10,990 and boasts of a quad-core processor. What has surprised us the SoC that is powering the Jiayu G4.

The MediaTek MTK6589 powers the Jiayu G4, which is the same SoC that we have seen on the Micromax A116 Canvas HD. You can take an in-depth look at the details of the processor here.

What remains to be seen is the performance of the A116 Canvas HD under benchmarks. Micromax during the unveiling of the A116 (read our first impressions) didn’t give a final price tag to the device but did say that the phone would be priced under Rs. 15,000.

The Karbonn Smart Titanium 1 on the other hand has a 4.5-inch qHD (540x960 pixels) display, and most importantly, is powered by 1.2GHz Qualcomm Snapdragon quad-core CPU based on the MSM8225Q SoC, and Adreno 203 GPU. This is coupled with 1GB of RAM, a 4GB ROM and expandable memory via a microSD card slot. Other specifications include a 1600mAh battery, a 5MP rear-facing camera, and a front camera (presumably VGA) for video calls. Straight out-of-the-box, the phone runs on Android 4.1 Jelly Bean.

If the Micromax A116 Canvas HD is priced around Rs. 15,000 then it will face some serious competition from the G4, which will be priced at Rs. 9,000. Notably, the Jiayu’s 13MP camera is a big distinction between the devices, though we know megapixel count is not any assurance for image quality.

Quad-core budget smartphones have been announced in India. What remains to be seen is which one of them takes the first movers advantage and releases their device in India. 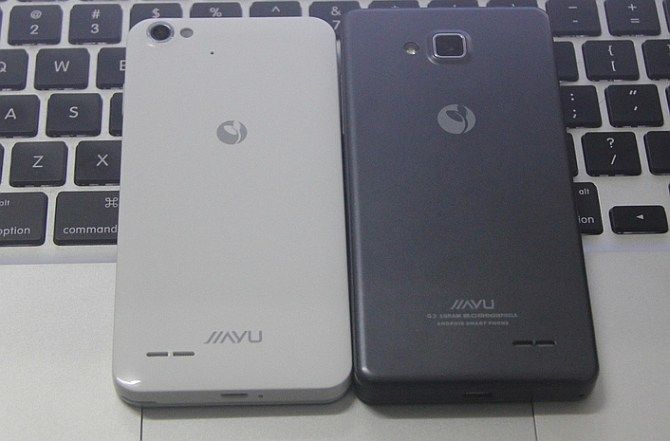