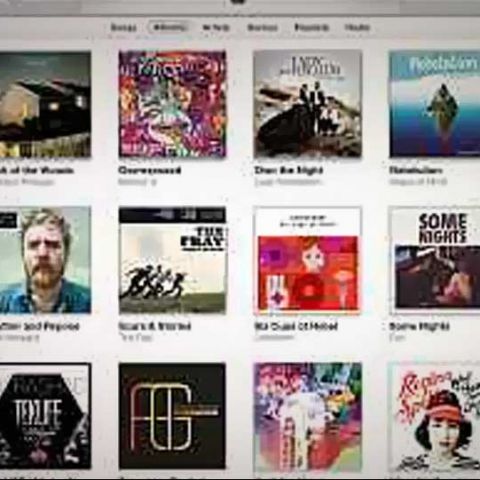 The report comes from the Wall Street Journal, which also states that the new iTunes 11 app was delayed due to engineering issues and required some re-building.

iTunes 11 was originally slated for an October 2012 release but was delayed till November. iTunes 11 brings with it an all new interface, a mini player, improved iCloud content synchronization and other features to improve the music listening experience.

The Wall Street Journal's report isn’t exactly giving the launch date of the new app, but the delay was mentioned in a profile article about Apple Senior VP, Eddy Cue. The WSJ report reads, “The new iTunes has been delayed a month by engineering issues that required parts to be rebuilt, according to people who have seen it. The delay comes at a challenging time for Apple. ITunes was a pioneer in digital media, and its share of the paid music download business stood at 64% in the second quarter.”

Apple senior Internet VP Eddy Cue and VP of consumer software Jeff Robbin introduced the features and user interface of iTunes 11 back in September 2012. Watch the introductory video below.

Apple launched the previous iteration of iTunes, iTunes 10 in September 2010. Since then Apple has constantly added features to the app that include, iTunes Match, iTunes Cloud, 1080p videos from the iTunes store and more. The new version of iTunes is expected to come with Facebook and Twitter Integration.

Apple did try its hand with its own music centric social networking that shut down. Does anyone remember Ping?