The itel S42 is a selfie-focussed device which features a 5.65-inch HD+ display with 18:9 aspect ratio. 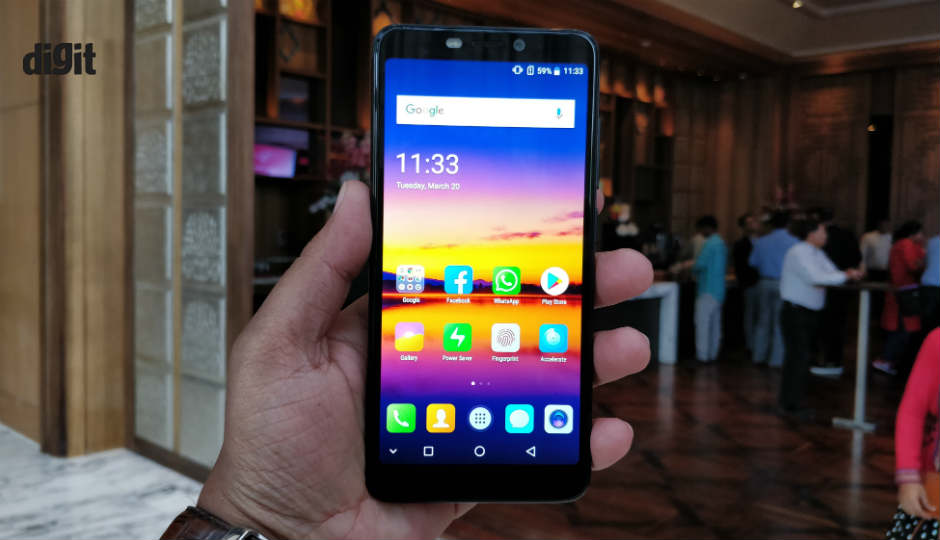 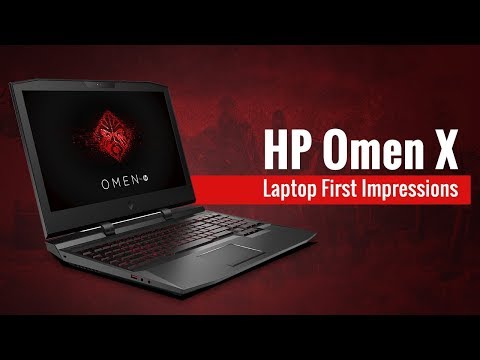 The company announced that the A44 Pro smartphone that will be available in the country in mid-April.

itel S42 is a selfie-focussed device which features a 5.65-inch HD+ display with 18:9 aspect ratio. The device is equipped with 13 MP rear camera with dual flash and PDAF, a 13MP front camera with f/2.0 aperture and flash. The phone is powered by Qualcomm Snapdragon 425 chipset coupled with 3GB RAM and 16GB onboard storage which can be expanded up to 128GB. It runs Android 8.0 Oreo OS and is fuelled by 3,000 mAh battery. 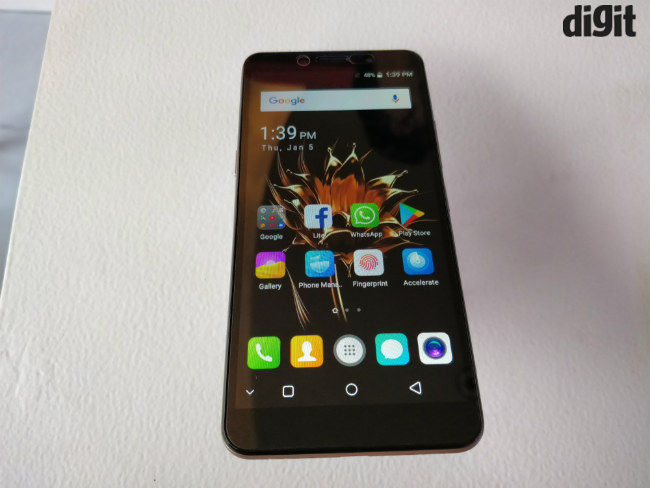 itel A44 features a 5MP front camera and a 5MP rear camera with flash. The smartphone has 1GB RAM and 8GB internal memory which can be expanded up to 32GB.