Apple may launch the Apple iPhone SE Plus 5G in early 2022, giving consumers another affordable smartphone from the brand. 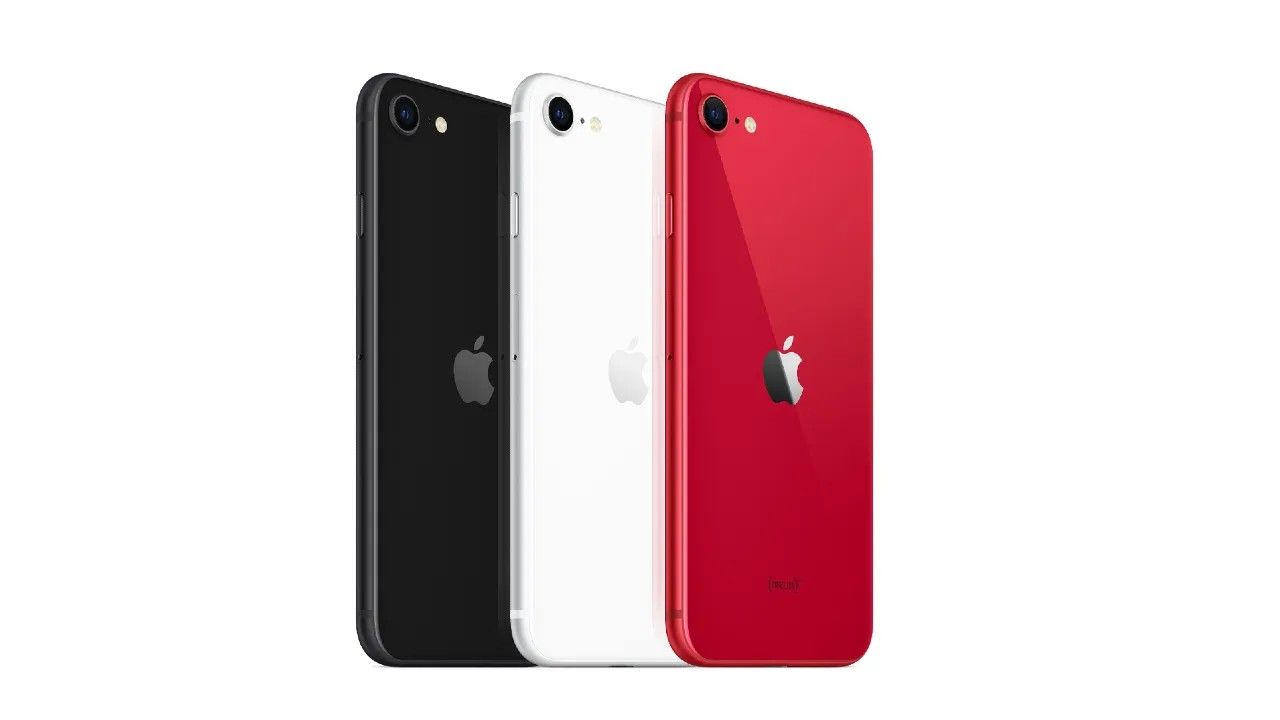 Multiple reports on the iPhone’s cheapest offering have been doing the rounds lately, with the latest one speculating that Apple will launch the iPhone SE Plus 5G model in 2022. Earlier, it was speculated that the brand may be launching the iPhone SE 3 in 2022, however, it seems as though the launch for the same has been delayed. 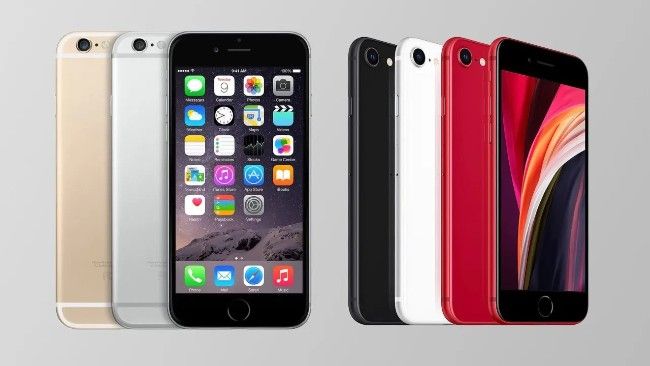 What is the Apple iPhone SE?

The Apple iPhone SE is the brand’s attempt to capture audiences from multiple segments - it is an ‘affordable’, entry-level offering from Apple, priced around Rs 44,900. The smartphone claims to offer the best of both worlds, with high-end specifications and a more digestible price tag. The smartphone’s launch saw great success in India, and other emerging markets, which is why the brand is now capitalising on the same by offering more variants within the same lineup.

While experts had speculated that Apple will launch the iPhone SE 3 in spring of 2022, it seems as though the same is being pushed forward in favour of the iPhone SE Plus 5G. Similarly, the Apple iPhone SE 3 is rumoured to have a 5.7-inch to 6.1-inch display and will be modeled on the iPhone XR.