Overall sales of the iPhone 7 seems to have remained tepid in the first fiscal quarter ending December. 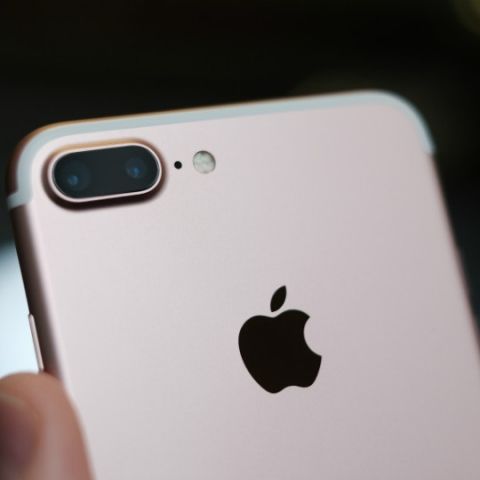 Apple might have sold more iPhone 7 Plus than regular iPhone 7 model in the first fiscal quarter. The company will announce results of its first fiscal quarter ending December, after the closing bell on Tuesday. Ahead of Apple's official disclosure about iPhone sales in Q1, Cowen & Co. estimates the Cupertino-based company to have managed to sell more Plus versions of the iPhone 7 than it ever did before with the iPhone 6 and 6s.

According to a report cited by the WSJ, iPhone 7 Plus sales estimates account for 40 percent of all iPhone sales in Q1. In comparison, iPhone 6 Plus accounted only for 17 percent of the sales in comparison with the cheaper iPhone 6.

Apple announced the iPhone 7 and iPhone 7 Plus at an event in San Francisco on September 7. The devices went on sale from September 16, and Q1 marks the first full quarter when the handsets were available for purchase. With this year's iteration, Apple retained the same design as its predecessors but offered improved internals.

UBS says, the stronger demand for iPhone 7 Plus lifts the average selling price of iPhones to $693 from $691 recorded a year ago. Apple's larger iPhone 7 Plus offers a bigger screen, improved dual-rear camera setup with telephoto lens and optical zoom, more RAM and larger battery.

Apple announced its third consecutive quarterly decline in October, and analysts expect the company to show signs of recovery in revenue from this quarter. However, the sales of iPhones is expected to remain tepid. "Overall, the iPhone 7 has struggled compared with predecessors," analysts told the WSJ.

The sales of iPhones and other iOS devices are stagnating, and Apple itself is now exploring other revenue models including App Store and services. The Cupertino-based iPhone maker is also exploring opportunities of local assembly in India, where iPhones have a significantly smaller market share.