In the three months ending October, iOS grew 7 percentage point year-over-year in the US 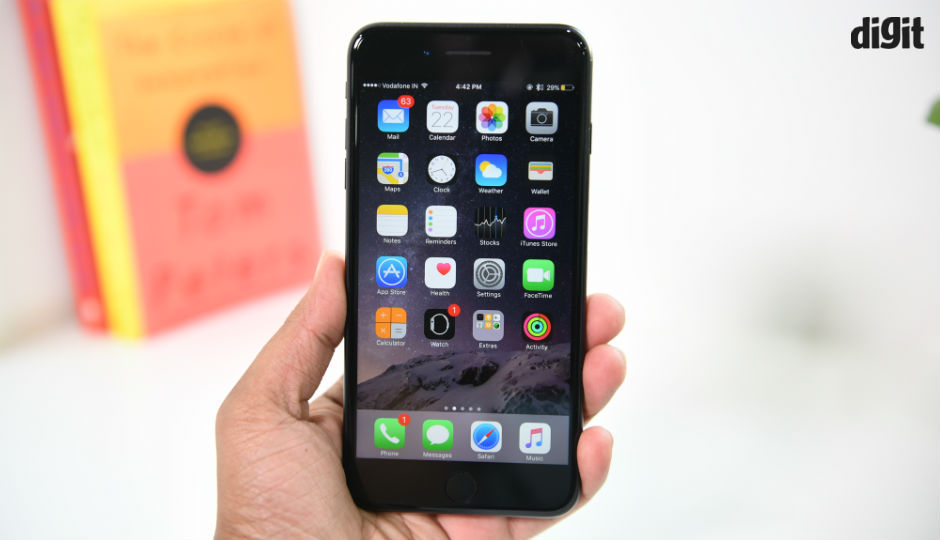 In terms of share, Apple's iOS has grown to 40.5 percent in the US and has more than 50 percent smartphone OS share in Japan. Android, on the other hand, also saw similar growth but declined marginally in the US and Japan.

In the three months ending October, iOS grew 7 percentage point year-over-year from 33.5 percent to 40.5 percent in the US. This is the strongest growth for the OS in more than two year and it comes at the expense of Android but the next quarter maybe different on the back of Google's introduction of Pixel and Pixel XL.

“The lack of the headphone jack has proved to be a non-issue for US iPhone consumers, as iPhone 7 was the top selling device in the three months ending October 2016, achieving 10.6% of smartphone sales, despite not being available for the full three month period. iPhone 7 Plus was the 4th best-selling device at 5.3%, behind the iPhone 6s and Samsung Galaxy S7,” said Lauren Guenveur, Consumer Insight Director for Kantar Worldpanel ComTech.

"Google achieved 0.5% of smartphone sales, a strong showing given that the Pixel was only widely available from October 20th. In that short time, Google has reached market parity with more established brands like Huawei and Microsoft, who are also at 0.5%."

Apple and Samsung are the two most dominant brands in the smartphone industry. With Samsung having lost on a flagship for the second-half, Apple has reaped benefits by registering better sales growth.

However, Apple's iPhone 7 continues to face stiff competition from local smartphone makers in China. The iPhone 7 was the second best selling phone in Urban China in the 3 months ending October 2016. Apple's iOS has gained in China but it still trails behind Android by a significant margin. The Kantar report also notes that Oppo has been gaining in Urban China with its custom OS accounting for 11.8 percent share. Oppo R9, the latest cameraphone remains the top selling device in the region.

Android continues to stay dominant in the mobile OS segment topping at 75 percent across the globe. Android has reached a level of penetration that won't be easy to replicate but Apple continues to be the most desirable brand in the world.