iPhone 6, iPhone 6 Plus pre-orders in India are live, crazy, chaotic

As expected, the iPhone 6 and iPhone 6 Plus have gone live in India and retailers have already begun offering different pre-order deals. 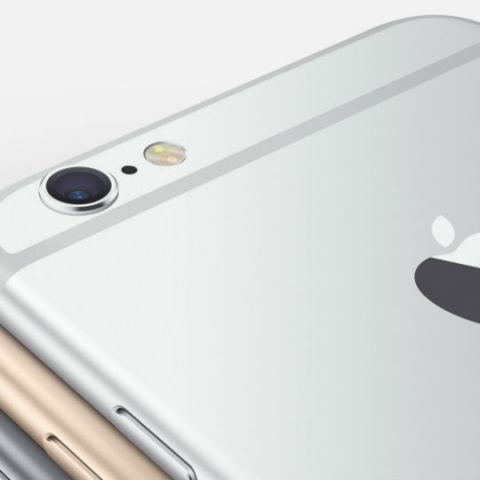 Now that the new iPhone 6 and iPhone 6 Plus smartphones are up for pre-order here, it’s not surprising that both the buying public and retailers have been caught up in the craze. According to an Economic Times story, physical retailers in India are trying to outmaneuver each other with respect to pre-order deals for the new iPhones.

The ET story names physical retailers the Mobile Store, Croma and Spice HotSpot as three parties trying to entice buyers with different schemes. Spice HotSpot appears to have the lowest pre-booking charge at only Rs. 500 while the Mobile Store is letting customers pre-book the iPhone 6 for Rs. 1,000 while promising deliveries between October 18 and 24. Croma, on the other hand, is letting customers pre-book the iPhones for 30% of the actual price and get the phone on October 18.

Infibeam has reported great interest for the iPhone 6 and stated that it had received almost 1,500 pre-orders yesterday when the pre-booking went live. Pre-orders for the new iPhone models have also now gone live on Amazon.in and Flipkart.

On the other hand, there’s also plenty of confusion with respect to the new iPhones’ pricing and stocks. ET reports that certain retailers in Delhi are not taking any pre-orders because they haven’t received clarity about how many phones will be available.

All of the above suggests that the iPhone 6 and iPhone 6 Plus’ Indian debut will be an interesting, chaotic and exciting affair.