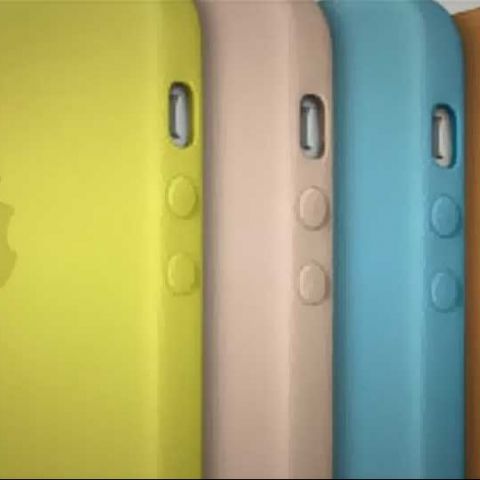 Apple had earlier revealed that the iPhones would launch in India along with other countries on November 1. The smartphones are launching five days earlier than announced.

The iPhone 5s is the flagship of the two devices. The hardware powering the smartphone has been upgraded when compared to the previous generation along with the camera, flash and a new finger print scanner. The smartphone is available in three colours – white, black and gold.

The iPhone 5c on the other hand is available in a number of colours and “c” in the name doesn’t stand for cheap but Colour. The device has the same internal specifications as the iPhone 5, which has been discontinued by Apple. The 5c is a heavier and thicker smartphone than the iPhone 5 and 5s.

The iPhone has seen a number of changes since it was first launched back in 2007. You can take a look at the evolution of the iPhone to see how much the smartphone has changed from its first iteration over the years.