Latest iPhone 4 news, regarding the Flash port and the CDMA launch. 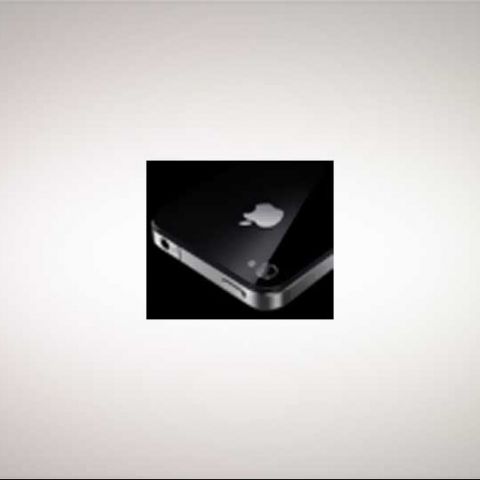 Flash on the iPhone 4

One of the biggest complaints against the iPhone is that it doesn’t support Adobe Flash. Well, people have figured a way around that (you knew they would, didn’t you?), and now you can download port from Cydia, and after following the relatively simple instructions, enjoy the wonders of Flash (or Frash) on your iPhone 4! To be sure, performance is not rock solid, as this is just an alpha version of Adobe Flash 10.1, and will involve jailbreaking the device, downloading and installing the .deb file via SSH, and your fingers crossed when the phone restarts. The port, developed by Comex, the same guy who made the Spirit and JailbreakMe apps, works on the iPhone 3GS and iPad (iOS 3.2.1) as well. Check out the complete list of instructions here, and/or watch the 'how to' video below:

Well, not too much substantiates this rumour, except for a million juicy morsels that have been all over the place since before the iPhone 4’s launch. Now however, there are reports of Apple buying millions of units of Qualcomm CDMA chipsets, due December, which indicates a possible January launch on Verizon. Things are certainly looking very concrete now, and much reinforced.