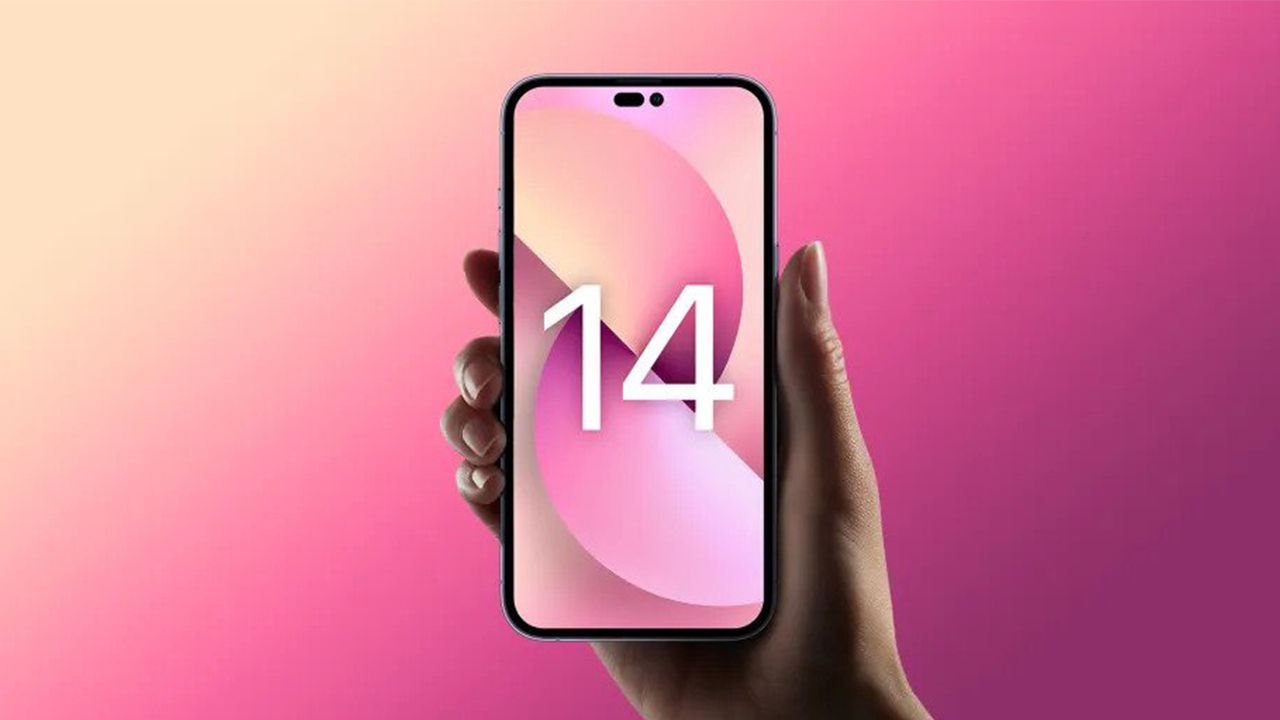 According to the report, this switch will turn Apple phone selfie cameras from a "low-end" component to a "high-end" one. This will reportedly cost the company three times more than the selfie cameras used on previous phones, including the iPhone 13.

Apple iPhone 14 to get a more expensive selfie camera

According to the same report we mentioned above, Apple cameras were majorly supplied by Japan's Sharp and an unnamed Chinese company. Sharp will continue its position as a camera supplier for Apple but LG Innotek will reportedly replace the Chinese company. There were some alleged quality assurance problems with the Chinese supplier which have caused Apple to switch to LG Innotek before anticipated.

The LG Innotek hardware is dubbed as "high-end" camera components, almost matching the quality of the rear cameras. The new cameras will reportedly introduce the autofocus feature to iPhone selfie cameras. 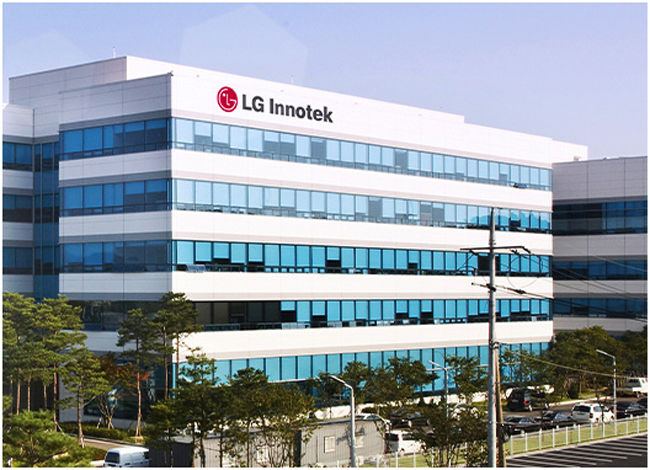 The report also mentions that the selfie camera supply will be split between Sharp and LG Innotek. While the autofocus feature is the only improvement mentioned in the report, speculations regarding other improvements such as a larger sensor and higher resolution are also rife.

The higher cost, however, will most likely pass on to the end-user and whether or not the improvements are worth the price bump is something we can only comment on once we review the device.