iOS 16.3 features to expect as the Release Candidate is here

Follow Us
HIGHLIGHTS
iOS 16.3 features to expect as the Release Candidate is here

Apple released the iOS 16.3 RC for developers to test out, just a week after the second Beta was released. If you’re a registered developer, all you need to do is download the iOS 16.3 and iPad 16.3 profiles straight from the Apple Developer centre. After you install the same, you’ll be able to use the OS and test it out. 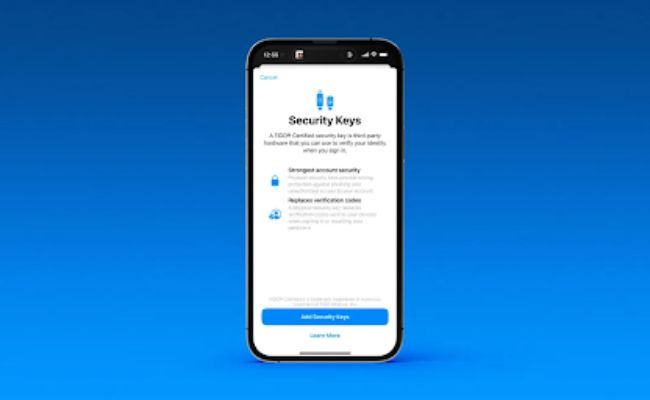 One of the biggest changes to note is that iOS 16.3 brings support for physical Security Keys that you can use in order to enhance the security of Apple IDs. You can link any FIDO Certified physical security key for authentication when you are accessing an Apple ID or even logging into a new device.

This will help replace the digital verification codes that an Apple device receives when you’re using an Apple ID. According to the tech giant, this also brings you better protection against unauthorised account access as well as phishing. You need to use two physical security keys if you’re planning to use this feature as one of the keys needs to function as a backup in case you lose the first one. If you lose both keys, you won’t be able to access your Apple ID and even Apple won’t be able to help you. 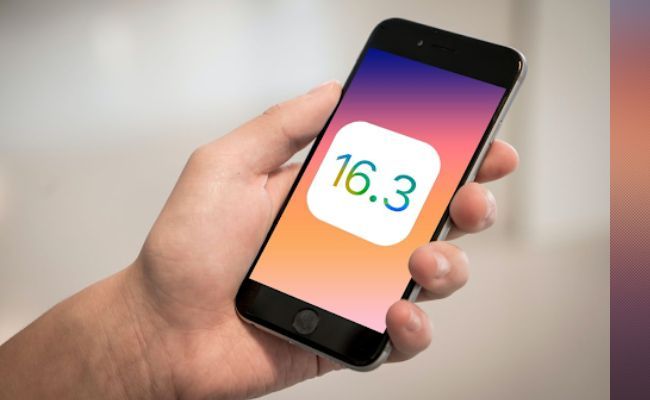 Apple has released a list of new features that accompany iOS 16.3. The following is the official list: