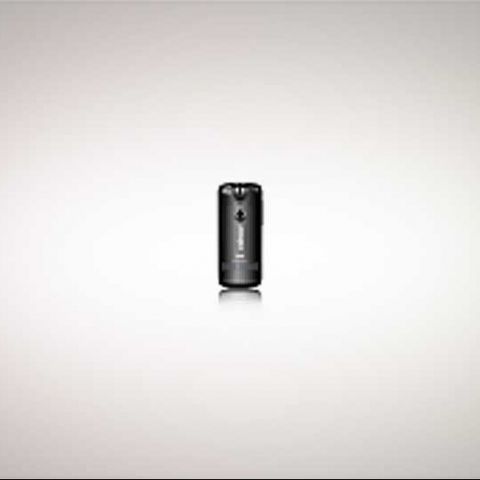 Intex has launched a new phone in its V.Show projector series, called the Intex V.Show Mini Theatre (IN 8809). Similar to the first projector phone from the company, the Intex V.Show IN 8810, which we’ve reviewed, the Intex V.Show is a ‘mobile projection tool’ that is also capable of viewing and projecting MSOffice files. It can also display text and PDF files, apart from videos, pictures, and web portals. It is priced at Rs. 6,300 (MOP)

Just like the IN 8810, the Intex V.Show Mini Theatre IN 8809 is a dual-SIM handset, of the GSM GSM type. It comes with a 3.5mm jack to help connect the phone to external speakers during projection. Another important projection-specific feature is the support for a wide-variety of video formats. The phone also comes with Intex Zone pre-loaded, giving users access to such apps as Facebook, Google, mobile tracker, auto call record, answering machine and games, as well as Opera Mini and Bolt mobile browsers.

[RELATED_ARTICLE]The phone is a quad-band device with GPRS and WAP connectivity, and comes with FM radio with scheduled recording functions. The phone’s built-in storage is 87MB, which can be expanded to 16GB with microSD cards. The Intex V.Show Mini Theatre IN 8809 also offers Bluetooth connectivity, with A2DP. It has a 2.4 inch QVGA 262k colour display, weighs 142 grams, and just like its big brother, is thick at 17.5mm. It has a 2MP camera onboard, along with a 1000 mAh Battery that promises with 168 hours of standby time, and 3 hours 30 minutes of talk time.