Both the smartphones come with the dual-SIM support and pre-loaded Nimbuzz, Flipkart, India Today, Saavan, Skype and Facebook apps. 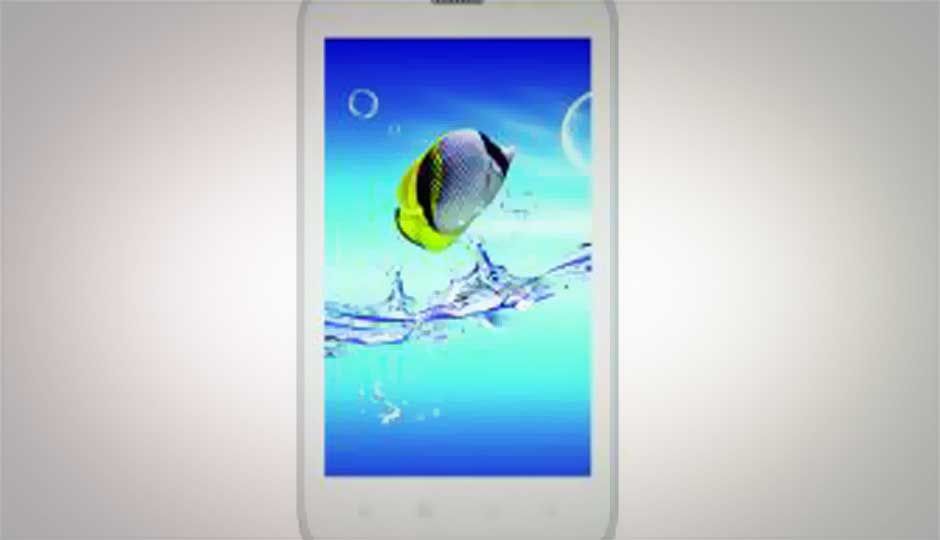 First up is the Aqua Flash, the device features a 4.3-inch capacitive multi-touch display. It runs Android 4.0 Ice Cream Sandwich and is powered by a 1GHz dual-core processor. 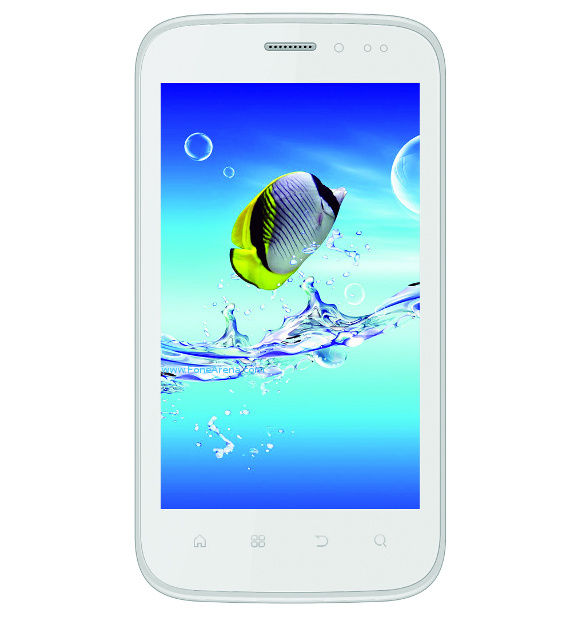 The Intex Aqua Trendy is available with Rs. 4,900. 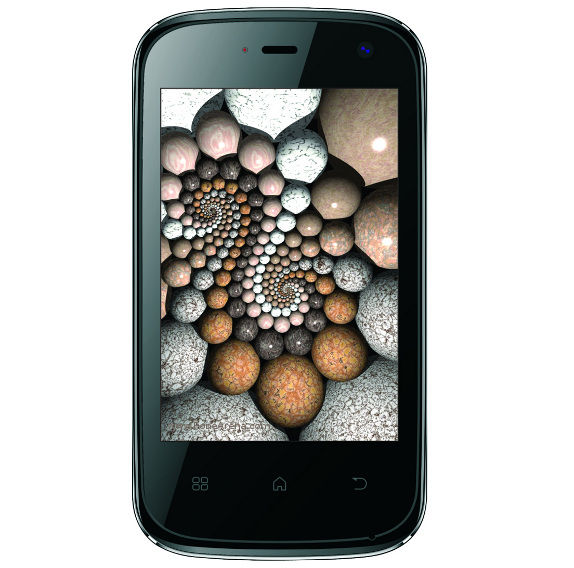