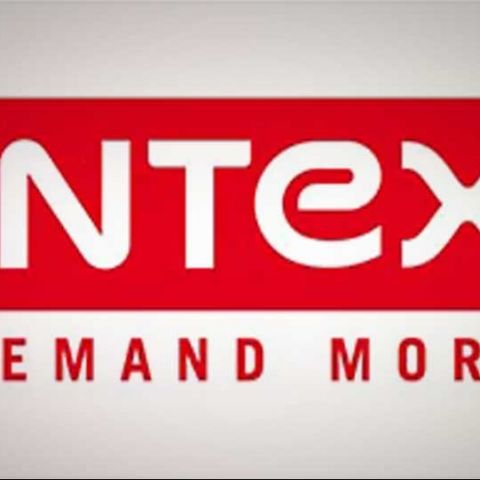 It has an 8-megapixel rear shooter with LED Flash and a 2-megapixel front-facing camera. Other features include standard connectivity features like 3G, a 2,400mAh battery, and Android 4.2 Jelly Bean. The phone will be available in black, white and blue colors.

While the Cloud X11 is a budget smartphone with a 3.5 inch HVGA screen. It has a dual-core processor with 256MB of RAM, sports a 2MP camera with flash and a VGA front facing camera and runs on Android 4.1 Jelly Bean.

However, the price of these devices are still a mystery as there is no word on the pricing and launch of these phones. We expect Intex to launch these phones very soon. For more information on these budget smartphones. click here.