Intex has added two new smartphones to their portfolio boasting of dual-SIM capabilities and running on the outdated Android 2.3 Gingerbread. The Intex Aqua SX and the Intex Aqua Star are priced at Rs. 4,490 and Rs. 3,990 respectively. 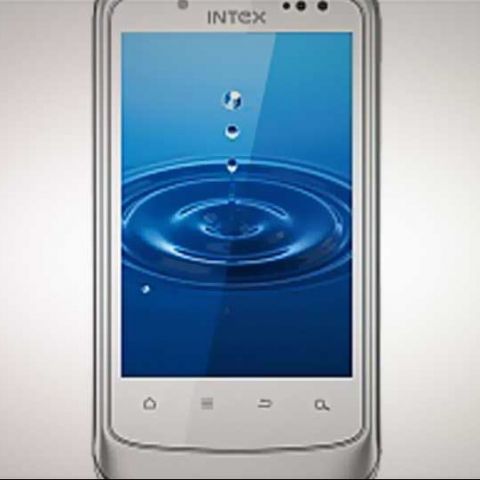 In terms of specifications, the Intex Aqua SX has a 1GHz MediaTex MTK6515 processor along with 256MB of RAM. The smartphone is available in black and white, is 13mm thin and weighs a mere 138gms. It has a 3.5-inch TFT capacitive LCD display with a 480x320 pixel resolution. The device also has 512MB of ROM, 128MB of built in storage expandable up to 32GB via a microSD card. The rear of the Aqua SX has a 5MP shooter where as the front has a 1.3MP video-calling camera. The entire package is powered by a 1450mAh battery, which the company claims, will last of r5 hours of talk time and 360 hours of standby time. In terms of connectivity options, the SX boasts of Wi-Fi, Bluetooth, EDGE / GPRS / WAP but compromises on GPS connectivity.