Intel and Samsung partner to develop Tizen, the new MeeGo 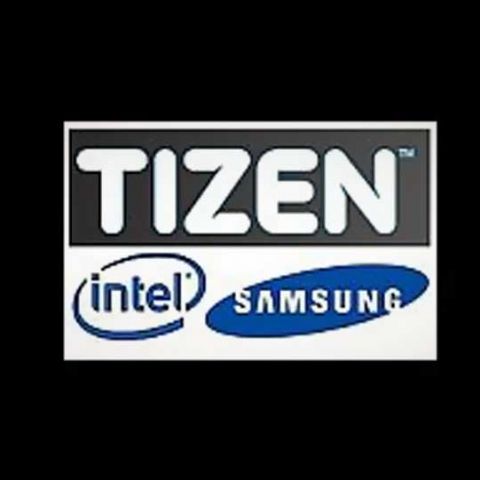 Finally, the implications of Nokia ditching the MeeGo platform for Windows Phone 7, and of Google buying Motorola Mobility, have collided - and now herald the birth of 'Tizen'. Effectively the new MeeGo, Tizen will be developed by two open-source organisations - the LiMo Foundation (where Samsung is a major contributor) and the Linux Foundation – and be spearheaded by engineers from Intel and Samsung.

Just like MeeGo, the operating system will be designed to work for various devices, from smartphones and tablets, to netbooks, kiosks, and in-car infotainment systems. Just what the development of Tizen means for the two principal partners – Intel and Samsung – is certainly the question of the hour. If all works out well, Intel will finally gain a foothold in the smartphone and tablet (ignoring its plans for Windows 8) market, and Samsung? Things are a bit murkier on that front.

While the potential of Tizen as a netbook platform might be sufficiently appealing to Samsung, we find it hard to swallow that the Korean giant has decided further hedge its bets in the tablet and smartphone markets. After all, it already has Windows Phone 7, Windows 8 (for tablets, netbooks, laptops), Bada, and the as yet unnamed open-source South Korean mobile operating system. Where does Tizen fit in?

Though the eager demand for the MeeGo-running Nokia N9 might simply be novelty-based, we imagine consumers will forever be happy looking for mainstream alternatives – and if Tizen reaches sufficient levels of maturity, and finally gets a thriving, if not dedicated ecosystem, it might just stand a chance. Further to that end, Intel announced it will extend its support to its MeeGo partners, helping the transition from MeeGo to Tizen.

The Tizen operating system, based on HTML5 and WAC web development environments, is expected to be released by the first quarter of 2012, with the first Tizen devices expected to ship by mid-2012.