Indians can now buy paid apps on the Android Market, but developers can't sell yet 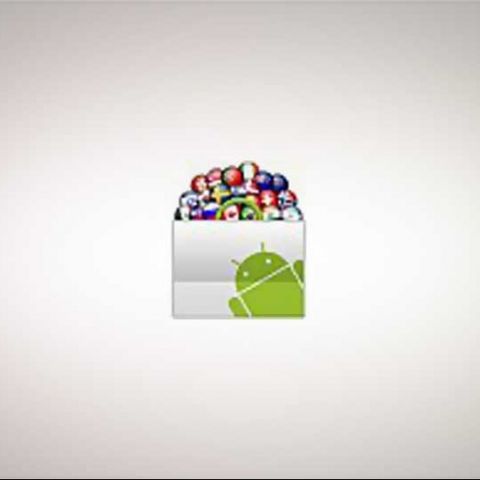 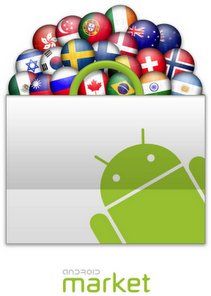 Well, Android has finally made its way into international markets in a big way, and now offers the ability to buy apps to users in 18 more countries, including India - starting today. So, now you can log on to the Android Market with your smartphone, and use your credit card to purchase apps via Google Checkout. Prices are visible in rupees. For now, no operator billing support has been provided.

[RELATED_ARTICLE]Also part of Google’s international expansion of the Android Market is support for paid applications sales for developers, now available to 20 more countries, which unfortunately doesn’t include India (and Switzerland). So, if you’re looking to sell an Android application you’ve developed, you’ll have to wait a while longer.

Here’s a list of the countries whose users can now buy apps, alongside a list of countries that now have support for paid applications sales.