The four-year old standoff between Research in Motion (RIM) and the Indian government over the issue of handing over access to BlackBerry's corporate email service is reportedly nearing to an end. 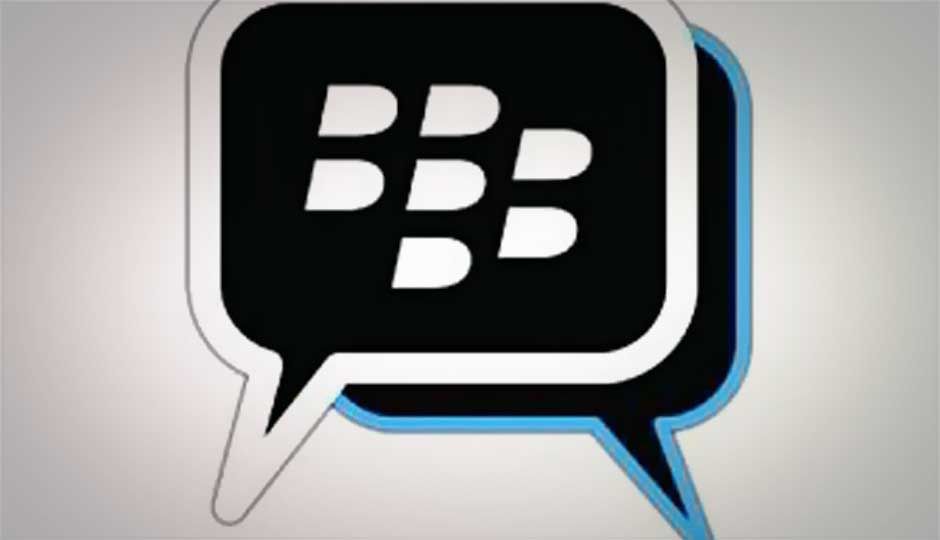 The standoff between Research in Motion (RIM) and the Indian government over the issue of handing over access to BlackBerry's corporate email service is reportedly nearing to an end.

India's senior official at telecommunication ministry, R Chandrashekhar says in an interview the government has found a way it can monitor BlackBerry emails without having access to codes to unlock encrypted messages. He said the government is in talks with RIM over the issue and now has ensured the "law enforcement agencies will get what they need.”

"The issue is heading towards a resolution and I think necessary action is being taken in consultation and with the cooperation with all the agencies concerned," he remarked, without divulging more details about it.

RIM has refused to comment on the remarks made by the Indian official. The Wall Street Journal in its coverage quotes RIM statement that reads: "RIM maintains a consistent global standard for lawful access requirements that does not include special deals for specific countries. And it truly has no ability to provide its customers' encryption keys."

It may be recalled that the Indian government and RIM have been in talks over access to BlackBerry emails for quite some time. The government has asked the company to provide access to ensure national security. RIM has not yet complied but has offered to supply “metadata”, information about email's sender, recipient and the device from which the message was sent. Authorities can possible use this data to keep track of emails on companies services.

It's learnt that countries such as India and Indonesia have in the past threatened to ban RIM's services due to the difficulties faced by the law enforcement agencies in gaining access to emails of suspected criminals.