RIM’s stocks have been dropping steadily for the past few months, and are now nearly a third of their value since they all time high of $150 a piece in June 2008. Part of that pressure downward swing has been due to its recent struggles with various gover 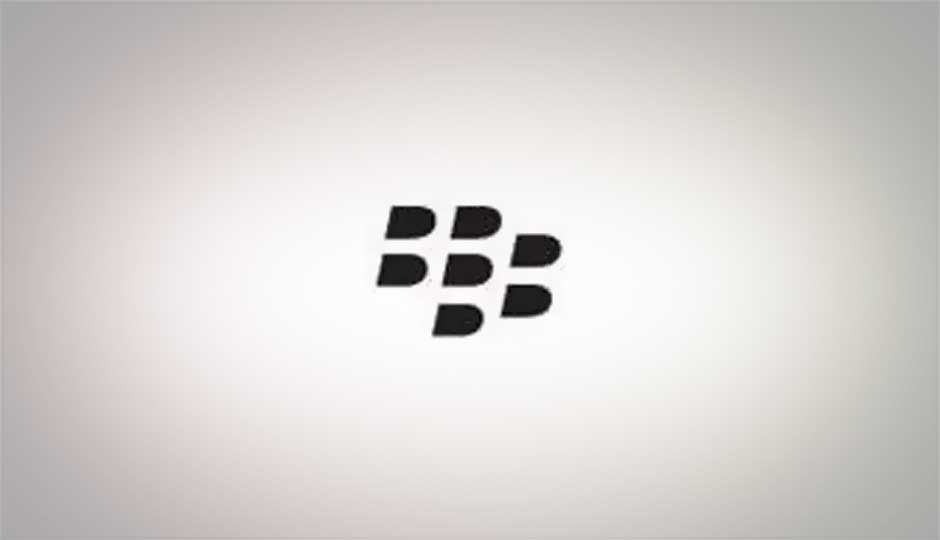 RIM’s stocks have been dropping steadily for the past few months, and are now nearly a third of their value since their all time high of $150 a piece in June 2008. Apart from competition from iOS and Android devices, downward swing has mostly been due to its recent struggles with various governments across the world, starting with India - struggles over access to its encrypted emails and messages.

Now, just ahead of the today’s deadline, the Home Ministry, DoT, National Technical Research Organisation, and the Intelligence Bureau have announced a 60 day extension for RIM, at the end of which, the DoT will submit a report of the feasibility of one server located in India handling the all traffic from BlackBerry services (and future encrypted services of other providers), providing real-time access to the encrypted data.

According to a spokesperson from Saudi Arabia’s Communications and Information Technology Commission, RIM has agreed to provide access to all BlackBerry servers located within the country. RIM however, has not confirmed this resolution.

In the meanwhile, the Ministry has confirmed that RIM has already made certain proposals for lawful access to its encrypted data, which will apparently be put into operation immediately. It stressed again on the need for Indian security agencies to monitor telecom and private messenger networks, and said that all telecom service providers and internet-based services, including third parties such as Google and Skype, will be forced to comply.

In related news, Nokia has announced it will setup its push email service servers in India, so that it will be able to comply with the Indian government’s new regulations. Nokia has been running a beta version of the Nokia Messaging Service in India since last year, ever since it launched the E75 and its free messaging. The Finnish giant had earlier announced that it is ready to cooperate with security agencies and government authorities, and that it had been working on the required infrastructure to facilitate the India’s regulations on email and messaging. The company also sought to reassure its users, by saying it was committed to protect their privacy.