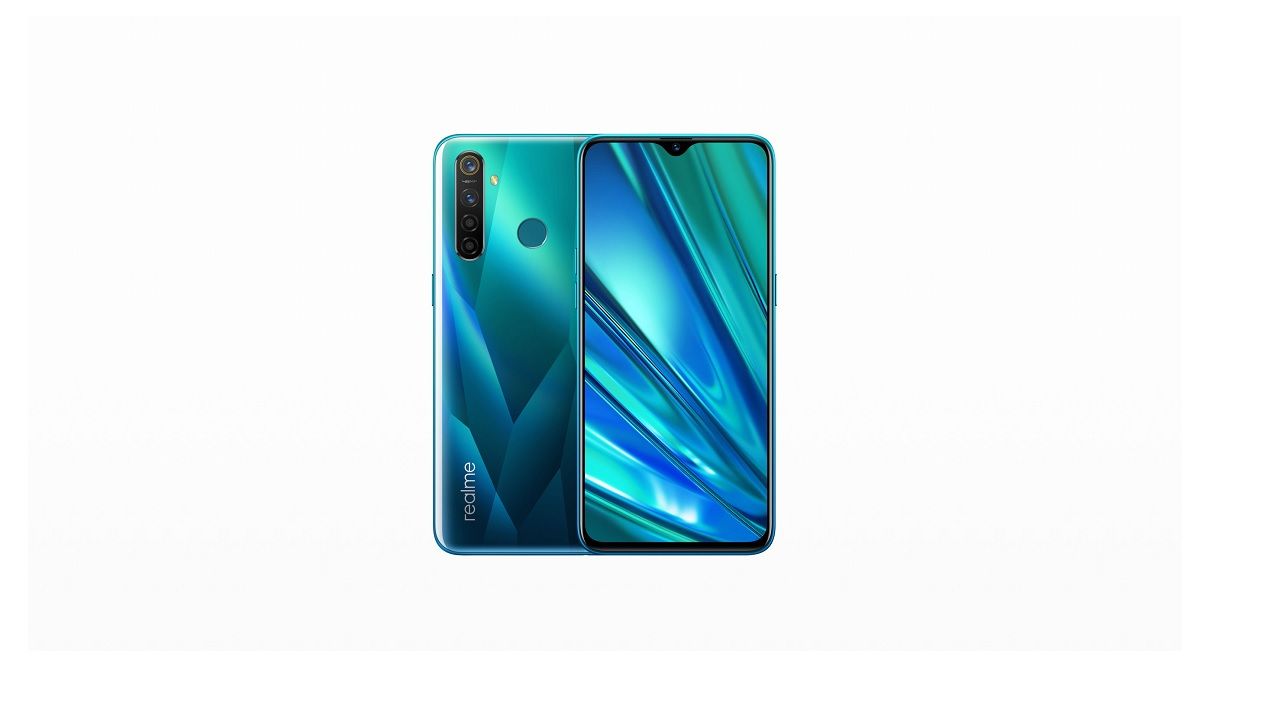 Realme 5s gets certified for India and Thailand, suggesting an upcoming launch.

Realme 5s could sit between Realme 5 and Realme 5 Pro.

Realme CEO Madhav Sheth hints at the introduction of a Realme fitness band.

Realme, which recently launched the Realme XT smartphone in India at Rs 15,999, is preparing to bring more devices to the country. According to a recent report by NashvilleChatterClass, a new smartphone called Realme 5s has just been certified for India and Thailand, which means it could be launched in the two countries shortly. What’s more, Realme CEO Madhav Sheth has dropped a hint in a recent video that suggests the introduction of a Realme fitness band in the market soon.

The Realme 5s, which was hitherto referred to as RMX1925, is expected to sit between the Realme 5 and Realme 5 Pro when it’s launched in India. According to the report, its final model name was revealed in the certification issued by Thailand’s National Broadcasting and Telecommunications Commission (NBTC). The certification issued by  India’s Bureau of Indian Standards (BIS) only mentions the codename RMX1925. Unfortunately, the two certifications don’t reveal the specifications of the upcoming Realme 5s.

Because the Realme 5 features a 6.5-inch IPS LCD screen, and the Realme 5 Pro, a 6.3-inch unit, we expect the Realme 5s to sport a display of a similar size. The phone could be powered by either a Snapdragon 600 or 700 series chipset from Qualcomm with up to 6GB (or even 8GB) of RAM. Like its brethren, the Realme 5s is expected to run ColorOS 6.1 based on Android 9 Pie. But since none of these details have been confirmed by an official source, we suggest you take them with a pinch of salt until we get solid information.

It appears Realme is also planning to bring a Xiaomi Mi Band-rivalling fitness band to the country sometime soon. In the eleventh episode of Realme’s ‘#AskMadhav’ video series, company CEO Madhav Sheth is seen saying, “I can just give you a hint: if you’re a fitness enthusiast, time to get fitter, guys.” Apart from this cryptic line that hints at a fitness band from Realme, Sheth is also seen giving a coy ‘Why not?’ nod to the idea of a VOOC-supported power bank.