Images of Nokia Lumia 925 revealed ahead of announcement 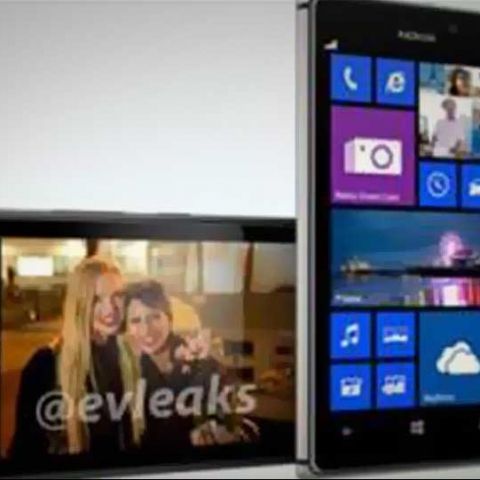 Nokia is gearing up for the launch of the new Nokia Lumia 925, however @evleaks has revealed images of the smartphone before it's official release.

This would be the first metal handset that will be released by Nokia in a while. It is believed to have an aluminum body, though there's no official confirmation on this.

The new Nokia Lumia 925  is expected to come with a Snapdragon S4 chipset with .5 GHz dual-core Krait processor, 1GB of RAM and 16GB of internal storage. It would feature the same 8.7MP camera with f/2.0 aperture, similar to the one in the Lumia 928 along with a 2000mAh battery.

There were also rumours hovering around that Nokia will be announcing two new devices, Nokia 'Catwalk' and EOS smartphone.